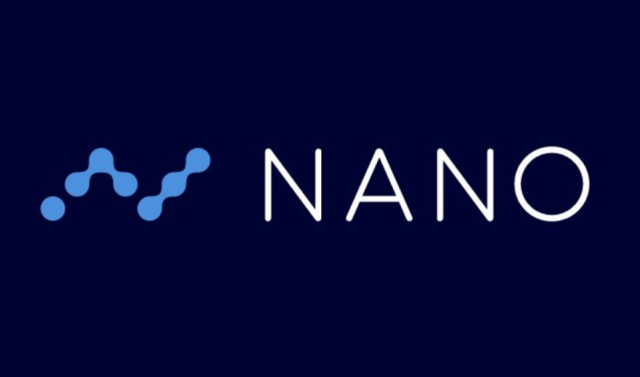 After the hacking of the Bitgrail exchange, when almost 200 million dollars were extracted in NANO (NANO), the team behind the Italian platform plans to return the loss to the victims of the attack in the newly created token called Bitgrail Shares (BGS).

According to the information shared by the company on its official website, the victims of the attack will have in their NANO wallets only 20% of the amount they had before the hacking attack, while the rest of 80% will be paid in the new token called BitGrail Shares (BGS).

In order to be compensated in BGS, the affected users must sign a waiver

Those who are interested in compensation should download a document with the details of the resignation, sign it, and send it to the company as soon as possible to proceed with the deposit.

Customers who were victims of the hacking attack but who do not belong to countries that are part of the European Union, where BitGrail is based, will also receive BGS tokens, but will not be able to trade them until and international compliance with the conditions can be guaranteed.

Although the Italian exchange is currently out of service, the press release says they hope to resume operations, as soon as possible.

On February 9th, BitGrail denounced the theft of a huge number of NANO (NANO).

The stolen amount of NANO represented 13% of the market cap of this cryptocurrency.

Back then, one NANO was trading at $11.33, thus, the hackers stoled tokens on a value of approximately $200 million. After informing the public that no other cryptocurrency is involved in this incident, the exchange office suspended all its activities.

In conclusion, BitGrail has recently decided to compensate the victims of the NANO (NANO) theft with its own newly created token called BitGrail Shares (BGS).