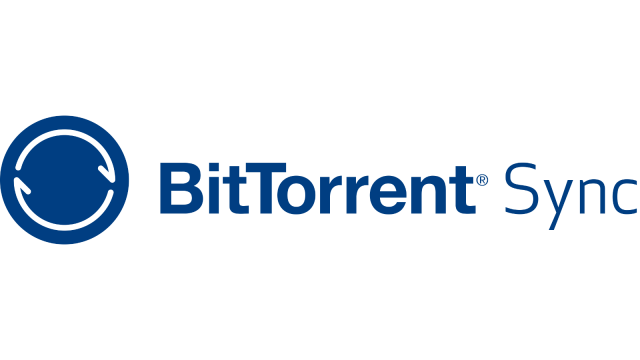 BitTorrent has released a new version of its app for files synchronization in peer-to-peer system, which allows the distribution of encrypted folders, to which the user’s access can be controlled with ease using digital access keys.

As before, the collections of files are automatically synchronized across devices that are attached to a BitTorrent Sync account, but the files stored in encrypted folders can not be read if the data stream is intercepted by a third party, or the unauthorized use of the devices on which they are kept. Instead, the owner of those files may provide access to other people providing one of the three types of keys available:

In addition to the new security features, the latest BitTorrent Sync app includes the option for continuous operation as a system service on Windows devices, respectively support for moving data to and from SD cards used by devices with Android 5.0 operating system, or newer. The Linux version of the new app now allows users to download only those files that are missing, without replicating entire folder of files.

Also you can try efficient torrent downloader for Mac – Folx.