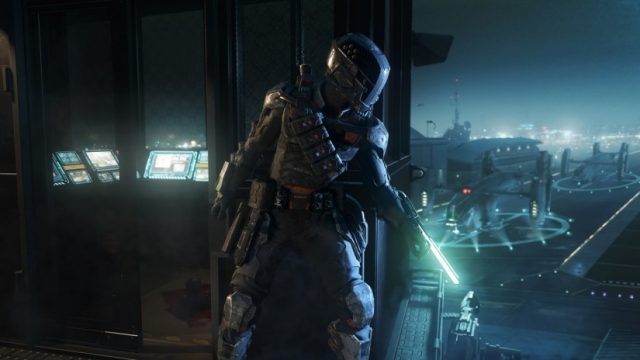 PUBG and H1Z1 were the first two games to introduce the world famous Battle Royale mode to everyone. It all started on Twitch when popular streamers such as Dr. Disrespect and Shroud shined the spotlight on PUBG, but then Fornite came out and changed everything. Fortnite is not a simple game anymore, and it’s somewhat of a widespread culture phenomenon instead.

There are two main factors that make Fortnite as popular as it is. The first and most important factor is that Fortnite is entirely free to play. Epic Games, the developer, is charging money only for the co-op version of the game that’s played offline but is allowing everyone to login and fight in the 100 player modes where the last one standing wins.

The second factor that helped Fortnite become such as a huge popular game is how fun it is to play. Epic Games risked it all by making the game design “cartoonish” and it all worked out in the end! The game appeals to all age demographics and its super fun to play.

With that in mind, the new Black Ops 4 game wants to steal some of the spotlight from Fortnite, but that’s not going to be easy at all. Obviously, the Call of Duty franchise has a huge fan base, but competing against Fornite is going to be more difficult than expected.

Black Ops 4 is scheduled to hit stores on October 12th, and the game has just recently been revealed. The feature that surprised people the most was the all-new Blackout mode which is a battle royale.

“The Black Ops community means everything to us, so we knew in order to deliver something really special for our fans like Blackout, with the biggest map we’ve ever created in Call of Duty, we had to push ourselves and our tech to the absolute limits” stated Mark Gordon who is the co-studio head at Treyarch, the folks who are in charge of the Black Ops franchise.

As previously mentioned, Black Ops 4 was revealed a couple of hours ago, and the developers made sure to include a short 2 minute video teaser in which they talked about the new Blackout mode. The most important highlight of this teaser is “the biggest map” that Black Ops 4 fans will be able to fight in a 100 player mode.

What’s interesting about the huge map that Black Ops 4 is going to feature in the new mode is the fact that the developers are saying that they added “iconic parts of your favorite maps and putting them in one place”. To make things even better, the developers also made it clear that players will be able to use land, air, and sea vehicles on this map.

From the looks of it, Fornite might have a worthy rival now that Black Ops 4 is coming. The only downside of Fortnite is that players who don’t land in map favorite locations such as the “Titled Towers” don’t get to see that much action until the later stages of the game and the only thing they can do is scavenge resources and weapons.

On the other hand, all Black Ops titles are renowned for being fast-paced and action-filled which might give the Blackout mode an edge over Fortnite. Nonetheless, Fortnite is still free to play while Black Ops 4 will probably cost around $50 and this guarantees that Black Ops 4 will never surpass Fortnite’s user base.