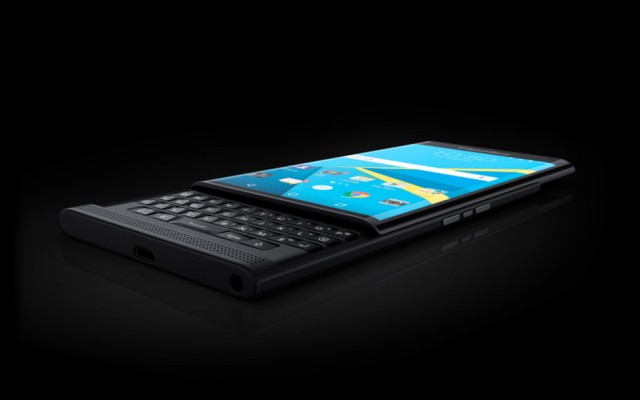 Blackberry may launch a new Android phone next year, but it all depends on the success rate of the Blackberry Priv.

The recently launched device from Blackberry, Priv, is the company’s way of combining the features that Blackberry was known for in the past, and the best ones from Android OS. Lately Blackberry has received a lot of positive reviews and under this circumstances, the company’s CEO, John Chen has announced that they might launch a new device in 2016, based on the operating system provided by Google. The recently launched rumors suggest that the new device will be a mid-range phone, similar to Priv but with slightly lower specifications.

In John Chen’s statements was not mentioned a possible release date for the new device, but hinted that it all depends on how well will the Blackberry Priv sell in the near future. According to many websites, Priv will make its debut no 31 new markets in the next three months and the launch of a new device will greatly depend on how well it will sell.

When talking about the Priv’s specifications, we are talking about high-end components. It has a Snapdragon 808 chipset that enjoys the help of 3GB of RAM, but the downside is that the internal storage capacity is also 3GB, which is a lot less than what its competitors provide, fortunately it can be expanded via microSD cards. The curved screen is 5.4 inch with QHD resolution and the device enjoys a long battery life due to its 3410 mAh capacity.

According to the company officials, BlackBerry Priv wants to be a sliding top Android device, incorporating the best parts of the specific BlackBerry security and productivity.