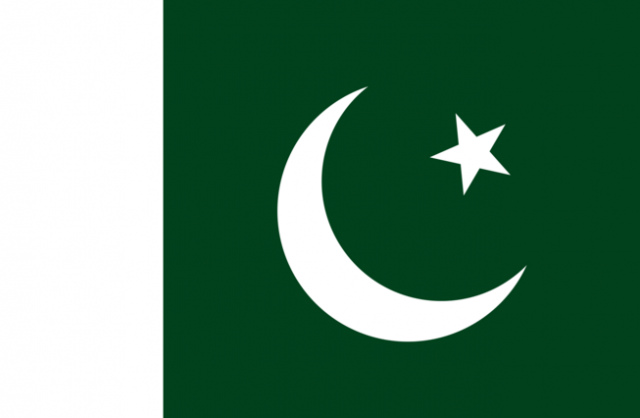 Off late, there has been a trend which is being noticed in the governments across nations. The governments have been getting modern with changing times, and have been working towards securing the cyber-space. Sometimes the demands of the governments are legit, and sometimes they are quite absurd. There are also times when the demands are controversial, as they pertain to user privacy rights and some multinationals tend to disagree with the governments, resulting in a deadlock where they are ultimately shown the way out. Such is the scenario that was going on between the government of Pakistan and Blackberry.

For reasons pertaining to be from anything from national security to a crackdown on anti-government elements as a form of censorship, governing bodies across the world have time and again acted in an alarming manner over matters pertaining to user privacy and individual rights of the users in cyber-space. Pakistan and Blackberry were caught in loggerheads over the same situation.

The demand that the government of Pakistan had kept against Blackberry was to hand them the access to the data of the BES – the Blackberry Enterprise Service, which is known to be one of the most securely encrypted e-mail services of all times. In July, the country of Pakistan gave Blackberry time till 30th November to do so, or to leave the country. The deadline was then extended till the 30th of December. However, we have now come to learn that the company has managed to come out with some kind of an agreement where the BES data is not going to be handed over to the government of Pakistan. “We are grateful to the Pakistan Telecommunication Authority and the Pakistani government for accepting BlackBerry’s position that we cannot provide the content of our customers’ BES traffic, nor will we provide access to our BES servers,” said Marty Beard, the COO of Blackberry. “After productive discussions, the Government of Pakistan has rescinded its shutdown order, and BlackBerry has decided to remain in the Pakistan market,” he said in an earlier statement.

Notably, this is not the first time the company is facing such an issue in that region, as the same was the case with India in 2011, where the company ended up giving the government an access to the users’ BBM messages and e-mail services in 2013. However, even there did they not grant the access to the BES services. The BES mails and messages are often considered to be high value information, and are used by people like government and military officials, and corporate bigwigs.