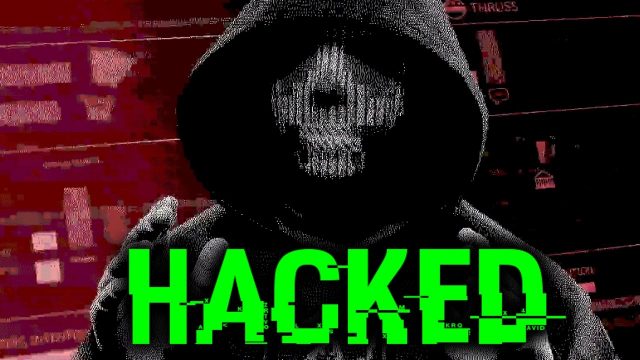 Block.One is the parent company if EOS ICO which raised $4 billion for the development of their new blockchain software.

The internal system of Block.One got hacked

The internal network of the parent company of EOS ICO got hacked by cyber attackers and investors have lost millions of dollars.

The plot that was used was pretty simple, and it involved some anonymous online scammers who hacked into the system of Block.One.

Attackers hacked the email support system of Block.One which was operated by Zendesk (ZEN) cloud software provider. Block.One terminated their Zendesk system after this unfortunate event.

The sale of EOS tokens began about a year ago, and the sale ended yesterday. In a year, Block.One sold more than a billion EOS tokens to various investors.

Hackers sent emails with a hyperlink

The attackers sent emails to the investors with a hyperlink which takes to their website with a domain name of “https://xn--es-8bb.com” which web browsers would translate to eȯs.com.

The website asked users to enter their private key to unlock their wallets to get the free tokens.

The hackers used this private key to take all the tokens from the investors.

Cyber attackers stole EOS and ETH, and they capitalized the data that they obtained to their advantage.

The scammers were pretended to offer free tokens as part of a giveaway, and the investors who bought this idea got robbed, losing millions of dollars.