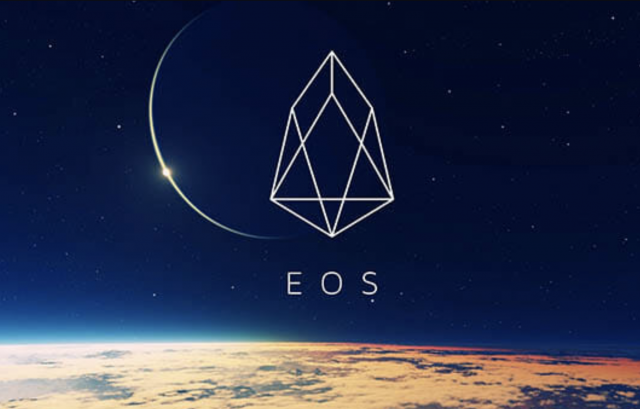 EOS blockchain launch has been a massive experiment in remote self-organization.

Now, it managed to leap forward as candidates for the role of validators or block producers who are located all over the world voted Go to take the Main Net live.

The vote go/no-go was almost unanimous

EOS is a distributed proof-of-stake blockchain that has been created by Block.One whose co-founder Dan Larimer pioneered similar systems with BitShares and Steem.

The company managed to raise $4 billion to develop the open source software over a year-long ICO.

Nobody really knew what would happen when the company turned its code over to the world, but this vote is clearing things more.

Over 100 candidate organizations took part in a call that started gathering at 1:00 UTC Saturday and the vote occurred with about 45 minutes later while 1800 people watched.

The vote go/no-go was almost unanimous, and the meeting was streamed on YouTube by EOS GO.

With this vote, a set of block producers who have been appointed will move to take the network live. 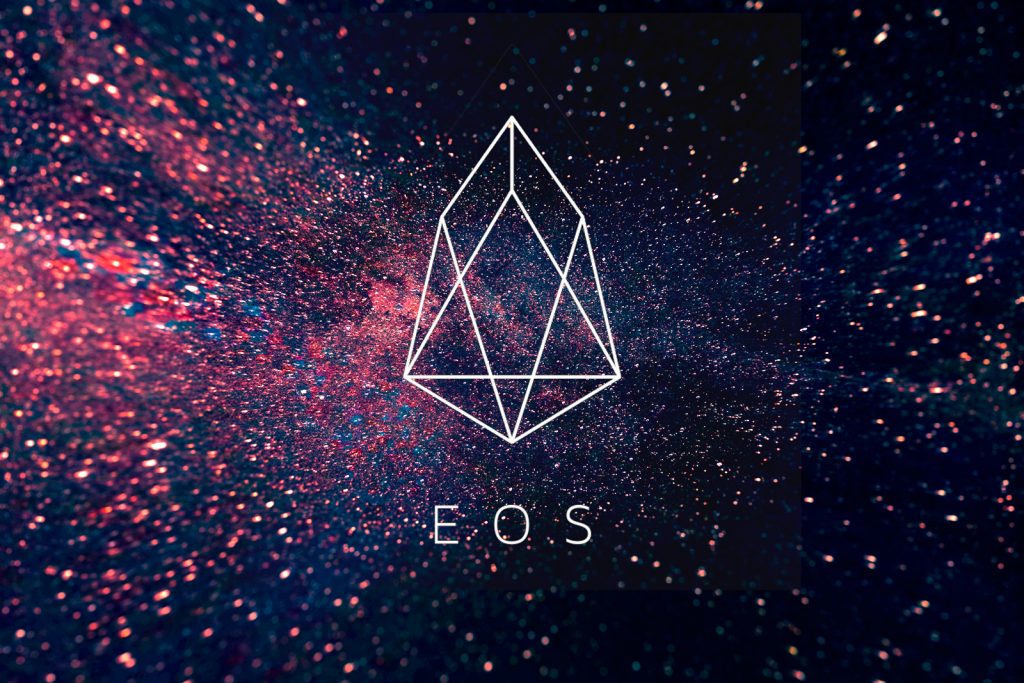 The initial network should be stood up at 13:00 UTC according to a plan that was presented during the stream.

According to the EOS Main net Launch order of events, initiation of EOS network by appointed block producers will be followed by a minimum of 48 hours of additional testing.

Barring significant bugs, EOS holders will then be invited to vote for a set of block producers.

EOS will practically go live once 15% of tokens outstanding have been staked to votes and the first set of elected block producers have been established.

There are a lot of issues to watch once this happens and many block producers have spent a lot of time, money and effort by now.