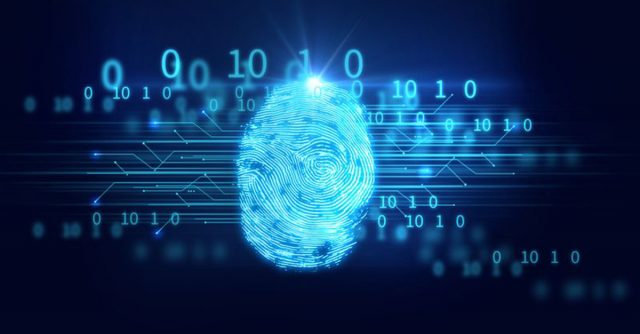 Kaleido Insights founding partner Jessica Groopman summarized the gist of CDX Academy’s “Blockchain Brand Innovation Summit” on May 11 during her opening remarks with the following words: “At its highest level, blockchain is a trust layer.”

The summit brought together representatives from various blockchain startups and institutions to debate and discuss use cases for the technology while noting both flaws and advantages.

The obvious use for blockchain is data storage whether in healthcare or other private data. 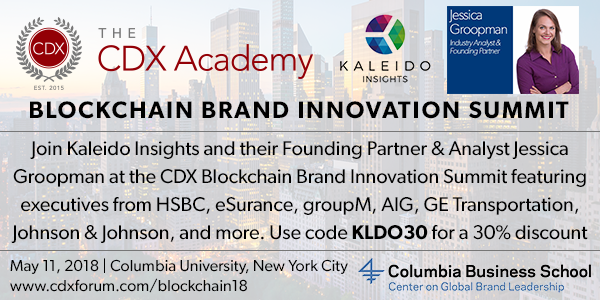 The overreach of many centralized institutions made headlines recently and it’s quite possible that the most notable one is the third-party apps collection of Facebook users’ private information.

“I do see a fundamental shift, and especially with Facebook’s [recent disclosures], I think the average consumer is now more aware of how pervasive data collection is.” Christiana Cacciapuoti, vice president of partnerships and platform operations at Mad Hive said addressing the Facebook scandal.

Jeremy Balkin, head of U.S. innovation at HSBC Bank, agreed and said that blockchain adoption, in general, is sped up by a lack of faith in the existing systems.

Many panelists were cautious about how far blockchain really goes to secure systems. For example. McAfee chief consumer security evangelist Gary Davis noted that blockchain technology has a major flaw: even if the blockchain itself is a secure technology, it has a lot of security holes around it.

“It rides on the internet, so by definition you’re putting a technology on something that is proven to be very vulnerable, very prone to attack,” he said.

He gave the recent MyEtherWallet hack as an example. Attackers were able to drain $150,000 worth of users’ ether via a vulnerability in the domain name servers that the wallet was using.

While a lot of people see the immutability of blockchains as an advantage, Comcast Venture’s Beyda thinks that feature could become a massive issue for people who are storing their identity or financial data on a platform.

“[Right now] it’s inconvenient if our identity is stolen if our credit card is stolen, but we have mechanisms to recover that,” he said.

Beyda sees a bright future, saying the industry must be patient because the new technologies will catch up with business needs.