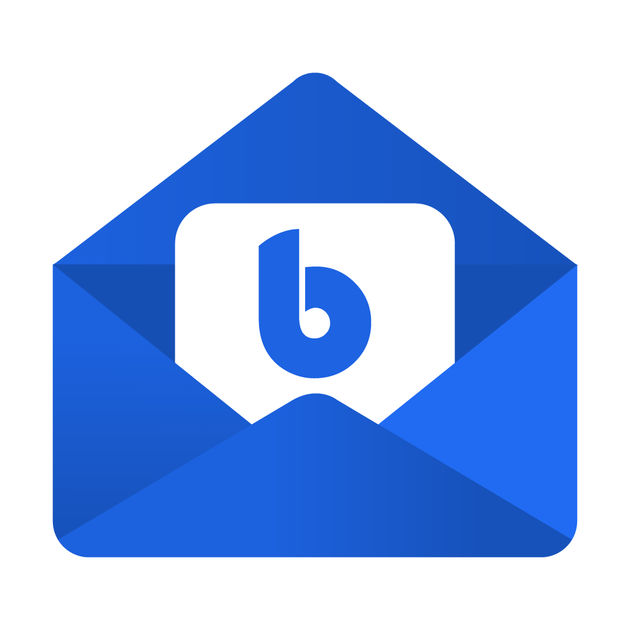 BlueMail is an awesome app that takes care of all your problems. Even though there are many apps which specialize in organizing emails, most of them can’t even compare with BlueMail. The reason we are saying this is because BlueMail puts a high price on user security. Instead of focusing on visual features, BlueMail’s developers are determined to make this the safest email app that anyone can get.

While most mails we receive are spam and advertisements, some of them are quite important. For example, there are many people who work entirely through emails and they wouldn’t want any important information to be hacked or leaked.

Therefore, BlueMail becomes a “must have” for people who work in businesses that involve dealing with important mail. Nonetheless, the reason we are talking about BlueMail today is because the app’s security is getting even better.

The way most apps store and remember passwords is by sending them to their own servers. While this might not be an issue, hackers can always hack one of those serves and get access to the user’s passwords. Things get even worse for people who use the same passwords for all their main accounts.

The latest update for BlueMail will allow the app to feature real-time push notifications without needing to transfer user passwords to the app’s private server. In addition, emails are also not stored on BlueMail’s server and the update will feature the “1.9.4.1” build number.

“We value and highly respect user’s private information. Having a secured environment is at the core of each and every member of the BlueMail team. We have been working very hard to make this a reality and kept improving the solution until this announcement” said the official spokesperson for BlueMail.