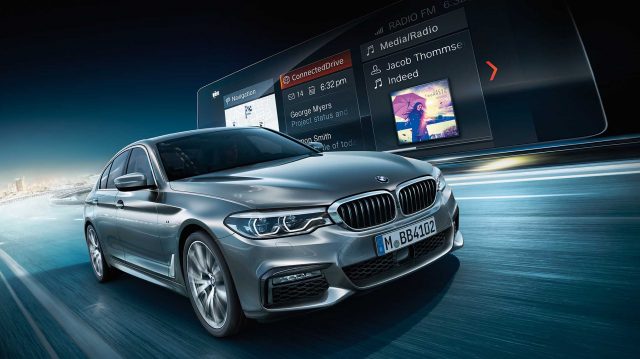 BMW is working on a blockchain platform to track mileage in leased vehicles via its startup innovation program.

DOVU is one of the five startups that worked with BMW Group UK as part of the company’s Innovation Lab that was first revealed in February.

The system helps BMW understand better the amount of activity that its vehicles are seeing and the impact that it has on them, according to Alex Morris, DOVU head of product.

Drivers will be able to spend tokens on services

He discussed the matter with CoinDesk and said that they are trying to build out a circular economy on the DOVU platform and drivers “can earn tokens, but down the line they’ll also be able to spend tokens on services – for example, they might be able to get replacement tires or something like that using the Dovu ecosystem.” 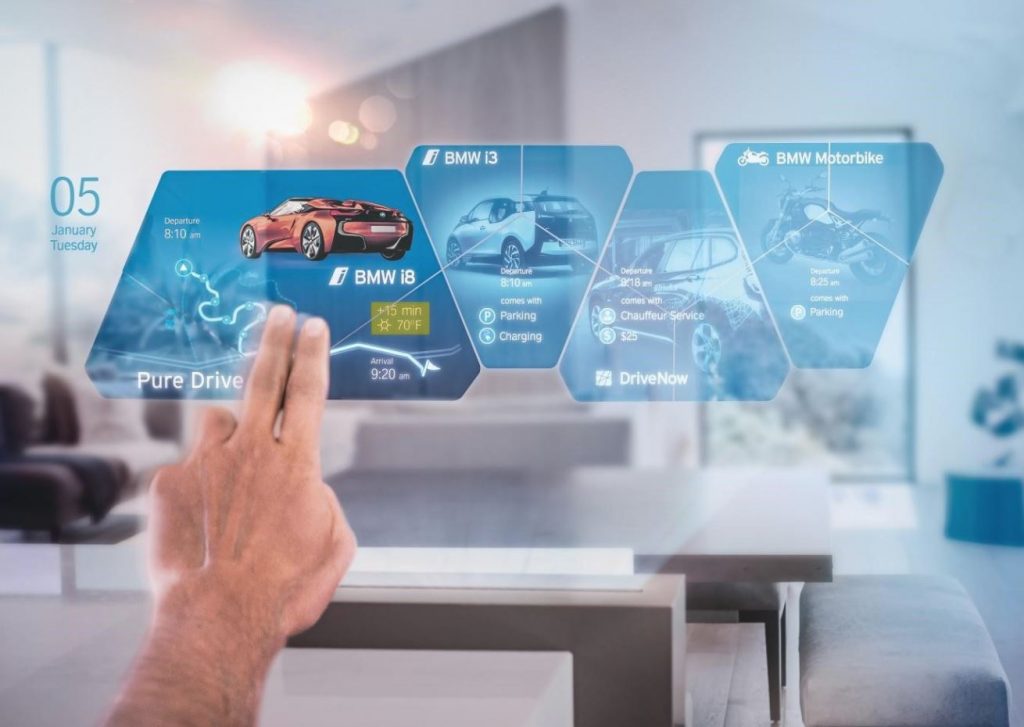 Morris continued and said that “the partner, in this case, BMW, defined the categorization of the reward and that’s defined in a smart contract. As long as the parameters are met for the smart contract, they’ll receive tokens.”

BMW defines the parameters via mileage because the current automatic mileage tracking systems available today and not reliable enough and they don’t provide the information that the company needs.

The pilot program requires drivers to log their mileage weekly

The information gets stored on DOVU’s blockchain. “Right now mileage is the most important factor for the resale value of their vehicles,” he stated.

“The problem is quite an important one for them to solve, so when we suggested tokens to incentivize them to do that they were very excited.”

The first phase of the project (the proof-of-concept) has been completed, and now they’re entering the second one aka actual trial with drivers. This could take as much as six to eight weeks.

Besides this, the startup’s plans also include working with smart city environments and discussions with a few cities have already begun in order to determine how earning and spending use cases can get incorporated into public transit and more other aspects of a metropolitan area.