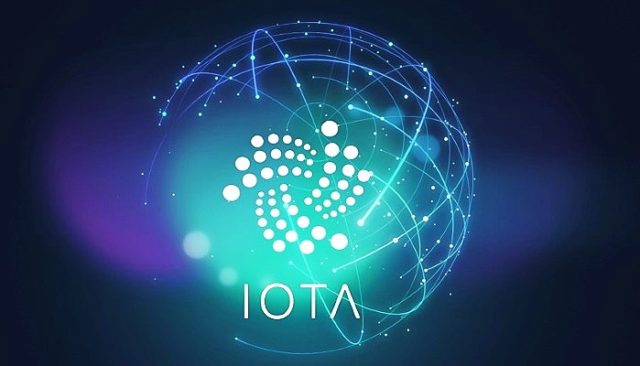 Robert Bosch Venture Capital (RBVC) which is also known as Bosch, made a huge announcement the other day when it said that it invested a “significant number” of cash in MIOTA tokens.

MIOTA is a cryptocurrency just like Bitcoin, but the difference is that MIOTA uses the IOTA distributed ledge platform which is controlled by the German IOTA Foundation.

Unlike most cryptocurrencies, IOTA uses a special blockchain distributed ledger solutions that are designed for IoT use cases. This special blockchain also allows all connected devices to safely transfer money and data for a low fee. The total market value of IOTA Is estimated at more than $10 billion right now and it keeps on growing.

Right now, IOTA is used mainly for micropayment-based electric vehicle charging stations but the cryptocurrency is definitely going to expand its uses in the not so far away future. We should also mention that Hongquan Jiang who is a partner at RBVC will join the official IOTA Foundation advisory board.

Many experts believe that IOTA and other distributed ledger solutions are going to help huge IoT corporations because they excel at automating back-end functions.

Hongquan Jiang, the RBVC partner said that even though IOTA is still in its early stages, Bosch will help it grow bigger and reduce transaction costs at the same time.

Another great thing about distributed ledges is the fact that they can be used to secure all IoT implementations making sure the data produced by connected devices is not tampered in any way.

This makes IOTA a safe cryptocurrency which means that more and more companies which use IoT machines will be interested in buying MIOTA coins. Let’s just wait and see how many companies will follow in Bosch’s footsteps.