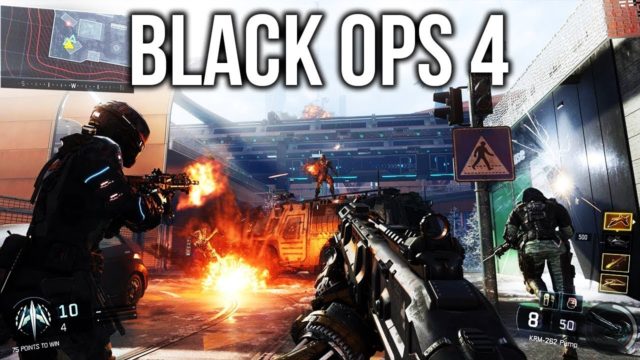 We already know that there will be a new Call of Duty game this year, but fans are already speculating about the one that will be released in 2018. Call of Duty WWII, is already one of the most anticipated games, but this does not mean that we cannot focus on the rumours about the title that will appear next year.

There is already one believable title: Black Ops 4. This speculation is based on a GameSpot report and we have plenty of reasons to believe it. Cowen & Company made some predictions regarding Call of Duty games, and they also believe that Call of Duty: WWII will be a hit, that will become more popular than Infinite Warfare. Infinite Warfare was released last year and it wasn’t the most successful game out there. In fact, players were not too excited about it.

If we take a look back at the Black Ops series, the first game was released seven years ago, on November 9, 2010. The game allowed the player to experience the Cold War. Back then, Black Ops was a success on the market, and it managed to become one of the biggest selling titles.

The second game in the series, Black Ops II, came two years after the first one and it managed to exceed expectations. The game was very popular and it was followed by Call of Duty championships.

The third Black Ops game was launched in November 2015, three years after the second one. Most players believed that the franchise would stop there, since all the other Call of Duty games remained trilogies.

If the rumors are true, Black Ops might become the first CoD series that receives a fourth game, and this would confirm its success.