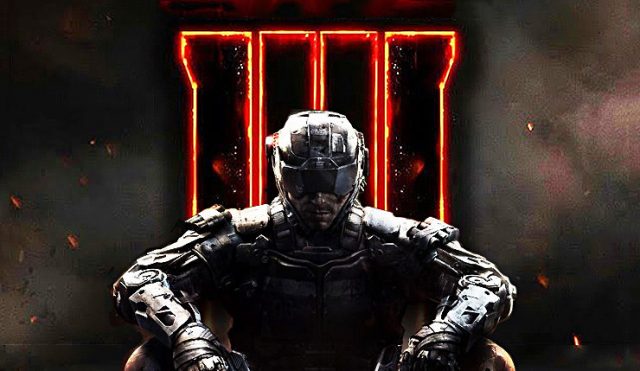 The teaser for Call of Duty: Black Ops 4 dropped back in early March and it managed to get nearly seven million views in this time period. This shows us that Black Ops 4 is one of the most anticipated games of 2018, especially since Black Ops 3 had an amazing single player campaign that left players wanting for more. Talking about the single player campaign, we have some bad news for the people who are waiting for Black Ops 4 to come out.

The folks at Polygon are saying that they have insider rumors which hint that Black Ops 4 is not going to have a single player campaign. These rumors are actually quite plausible because this is what Activision said in response: “We don’t comment on rumor and speculation. We look forward to revealing Black Ops 4 on May 17th”.

On the bright side of things, we can be sure that the folks at Treyarch who are in charge of developing Black Ops 4 are putting all their attention on enhancing the competitive multiplayer and the super fun cooperative zombies mode. Treyarch might also be looking to introduce new never seen before cooperative mods in order to compensate for the lack of a single player campaign.

Battle Royale games like Fortnite and PUBG are ruling the gaming industry right now. In fact, other multiplayer shooters can’t even compete with those two games when it comes to popularity. With that in mind, it should come as no surprise that Treyarch is rumored to introduce a Battle Royale mode.

There are many reports which show that the folks at Raven Software are developing a special Battle Royale mode for Black Ops 4 right now and this leads to believe that Activision and Treyarch want to fill the void left by the single player campaign with this Battle Royale mode.

Even though the game is not going to feature a single player campaign, players still need to find out what the Black Ops’s theme will be about. This is where the aforementioned short teaser comes in because it had the “Forget what you know” tagline at the end. This points to us that the developers are looking to revamp the story and start from scratch.

Is Activision Taking a Risk?

Looking at Activision and Treyarch’s decision to drop the single player campaign, we can’t stop from wondering how will this affect the game’s sale? The two game developers are surely taking a huge risk but truth be told, the main thing Call of Duty games are known for is their competitive multiplayer mode.

Obviously, there are some great Call of Duty titles which introduce players to amazing in-game characters such as Sgt. Soap and Mason, but the game will probably be a success even without them. Nonetheless, Call of Duty: Black Ops 4 is scheduled to come out on May 17th and that’s when we will find out if it will feature a single player campaign or not.