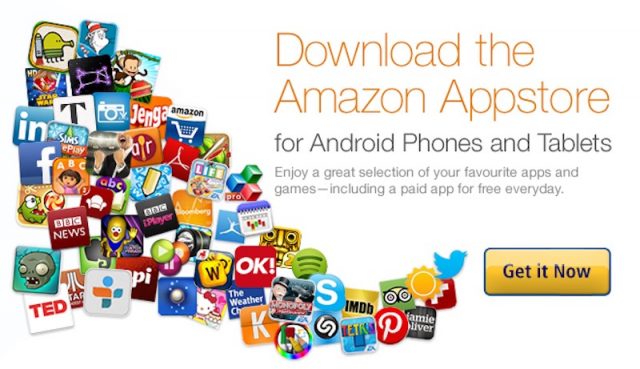 Everyone is aware that the majority of Android users use Google Play as their appstore of choice. It is convenient, it is already installed and it is very easy to use. However, there are other options out there and one of them is Amazon’s appstore. Our goal is to show you which one is better out of the two by looking at various topics.

What is different about them?

For starters, one would first think about the number of apps that he or she can download from the app. It is not like people want to download each and every one of them, but it is always nice to see that you have a variety of choices. So, when we put the two to the test, it comes as no surprise that Google has up to 2,800,000 apps while Amazon only has 600,000.

Now, most people will probably stick to downloading the apps that they really need for their daily lives and stay away from experimenting that much. Both of these app stores have the necessary apps like Facebook, Twitter, Netflix and so on, but Google does offer more support since Play Services is in charge of synching data and taking care of privacy settings, a thing that Amazon lacks.

Now, users have grown so accustomed to Google Play since it lets them download apps, books and even music all in one place, without needing to get a membership. Amazon, on the other hand, does lead you to their books and music sections but you must have a Prime membership in order to buy them.

In conclusion, it looks like Amazon is a very promising candidate. It has shown a lot of growth for an alternative appstore and it still has a long way to go before it is fully developed. We are not saying that it is bad; it is all up to you to choose which one you like best. They both have their strong points.