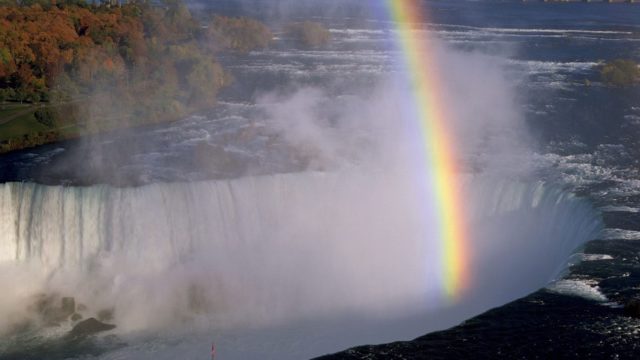 Every day, the Sun propagates its heat on the surface of the Earth and turns the vast expanse of water into vapor. A new research shows how this process could be used to produce electricity.

The new research suggests that water evaporation farms, although at present in the concept stage, could provide three times more energy than wind power. Gizmodo reports that natural evaporation could help create a new type of renewable energy.

The new approach proposed by the researcher Ozgur Sahin of the University of Columbia does not currently contain the negative effects that the use of this technology might have. Approximately 50% of the solar energy reaching the Earth leads to water evaporation, it influences the ecosystem, the water, and the climate. Recent studies have taken into account the different ways in which mankind could use the energy of evaporation, the first example being a piston-driven floating engine.

In the future, a large-scale version of the device could be installed above the tanks of water or bays. The basic idea is that the materials should be operated by a cycle of absorption and elimination of water by evaporation.

According to the US model, 325 gigawatts of energy could be produced by evaporating water from US lakes and reservoirs. The report shows that this amount of energy represents 70% of the electricity used in 2015 by the US. 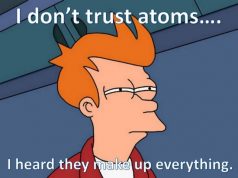