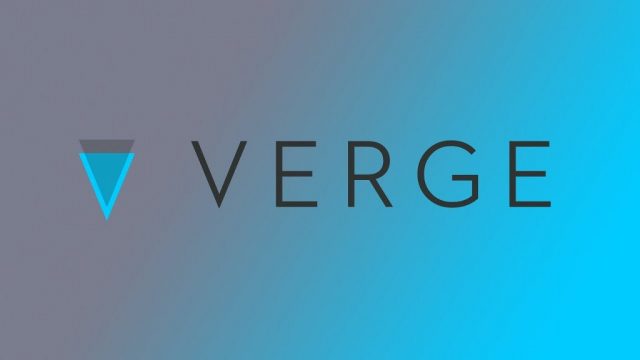 In the cryptocurrency marketplace, there are many options for the investor. Some of them are only available through custom exchanges, while others are available to anyone, anywhere in the world at anytime. Since the market for digital coins is a hot topic of discussion, it is nice to have a resource online that can give you the good with the bad allowing you to make an informed decision. Cardano and Verge or two very similar coins and have the value to prove that, but which one is better?

As of right now, Cardano is the one digital currency that offers investors a lot more for the money they are putting down for it. Compared to Verge, which is a privacy-focused coin, Cardano has some great technology for the blockchain that it has been built on. As far as products that are working in today’s world, both of these are lacking at the moment.

Cardano is really a platform that users and developers can manage to create applications, smart contracts and token insurance using different coding languages. Right now, Cardano is ranked 6th with an overall market cap of $7 billion.

Verge (XVG) Has Partnerships To Boast About

As of this post, the announcement has not come through the news cycle, but today is when Verge claims to be telling all about a major partnership that is likely to blow the lid off the price. Verge has a lot of noise behind it, some of which has been debunked, so experts will be watching this announcement very closely.

Verge is ranked 19th on the market right now, but experts believe it will be in the Top 10 by the end of the day. The announcement that has yet to arrive is likely to have something to do with that.

For right now, all of the news and price points are telling that Cardano (ADA) is the best of the two coins, but until either one delivers a real world product that works, it could be considered a toss up.