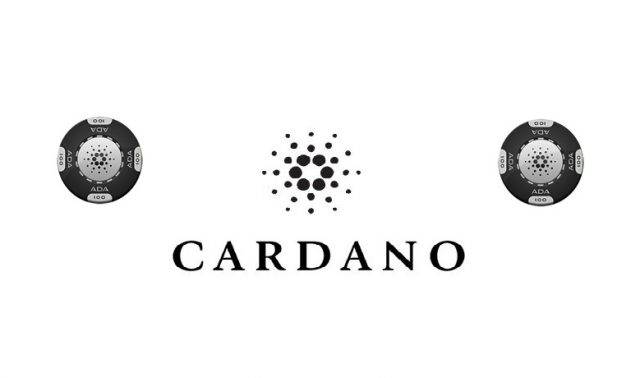 The team who is in charge of Cardano (ADA) recently announced that its planning to release the highly anticipated Daedalus software which will run on Linux. This information was made public directly on the official Cardano website. However, the developers didn’t want to unveil too much information about the upcoming software and decided to keep their statement short and to the point.

All that we know about Cardano (ADA)’s upcoming software is that its ready for public beta testing. On the other hand, the network is still collecting feedback from the community in order to make sure that there isn’t any Linux distributor that has issues with the software.

We should mention that Cardano (ADA)’s developers announced that Daedalus will feature different levels of customization. These levels serve the sole purpose of improving the software’s user experience. In addition, the beta testing programing is designed towards Linux users who are experienced with operating scripts in a terminal.

The folks behind Cardano (ADA) wanted to make sure that all beta testers know what do to and included detailed instructions in the IOHK statement. Also, the developers made it easy for beta testers to provide them with feedback because the only thing they need to do in order to report a bug is to click the “bug icon” in Daedalus and submit their issue.

“We want to hear about your experience, both good and otherwise. There are two recommended ways to submit feedback to us. Either way, please include the phrase Linux Beta on the submission forum”.