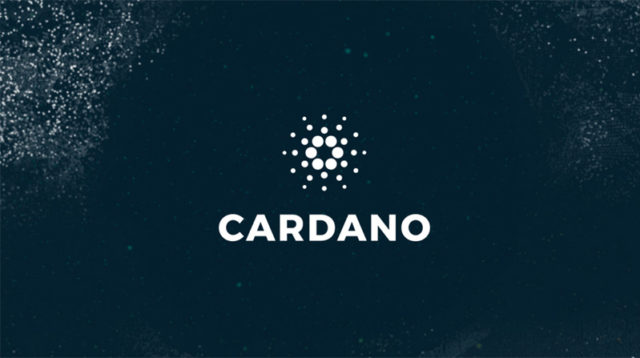 The cryptocurrencies market went through a bearish situation yesterday but recovered slowly. Cardano (ADA) however is bearish since February 15th when it closed at $0.409. Even though today it increased slightly, Cardano (ADA) is far from recovering to its initial form.

In the short term, the ADA graph showed that it could be hard for Cardano to break $0.33 resistance level. In addition, the graph also shows that there is a major declining pattern.

However, that declining pattern can turn into a further correction higher since ADA hits above $0.32 and settled at $0.343, as we speak. This means ADA price may keep going up, but there is still sensed a bearish sentiment.

Many investors turned their faces towards Cardano (ADA) and waiting for momentum.

Cryptocurrencies market specialists predicted Cardano (ADA) price will hit $1 by June. It is also possible to hit $1.5 – $2 by the end of the year.