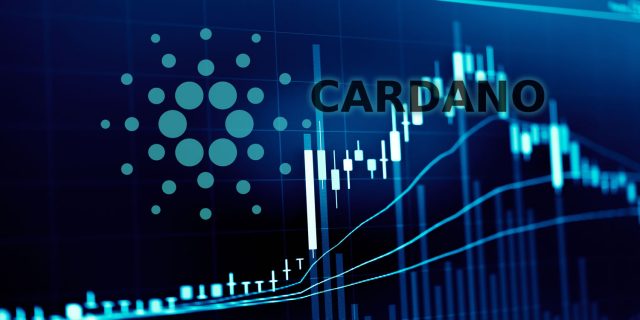 The announcement was made a few days ago, and it looks like via the Emurgo.io website, ADA will now be “used in over 33,000 offline franchise stores and promotions partnering with named franchise who are current Metaps Plus’ partners by Q3, 2018”.

In other words, this partnership and the planned integration will make sure that ADA will be one of the few cryptos that have been integrated into a mobile payment platform in the greater Asian region.

“Our partnership with Metaps plus will allow Ada to expand more rapidly and be recognized eventually as a new way for payment settlement in the Korean market. I am very excited to be able to open a new era together through this platform,” Ken Kodama, EMURGO CEO said. 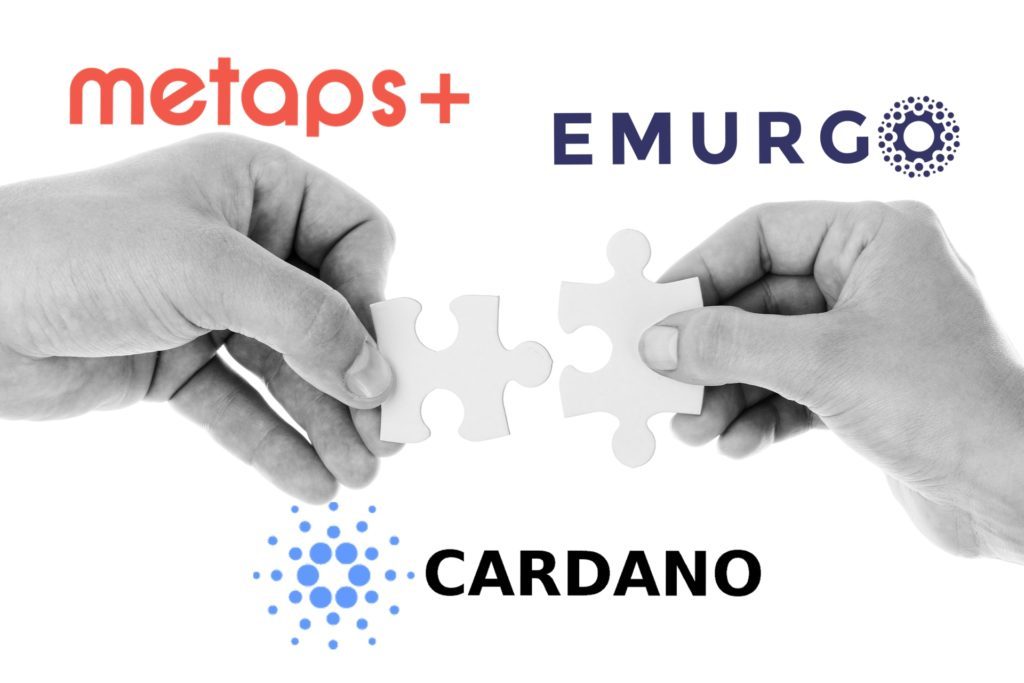 “The adoption of Cardano’s Ada cryptocurrency token by Metaps Plus means immediate digital payments or settlements, with little to no fraud, can soon take place in Korea, a country that has a pioneering history of innovation and early adoption of new technologies. This can only benefit the future adoption of cryptocurrencies in general and ADA in particular,” Michael Parsons the chairman of the Cardano Foundation stated.

South Korea is vital in the crypto world

The partnership is so important because Metaps Plus is one of the largest mobile platforms in South Korea flaunting more than 10 million to offline transactions across more than 40,000 offline stores at the moment.

South Korea is essential in the crypto world as well, and the impact of their regulators and government officials regarding regulations and crypto crackdowns caused havoc in the markets because South Korea makes up quite a significant proportion of crypto traders.

To support this statement, it’s enough to pay attention to the current market decline following the rumors that South Korea exchange, Upbit, is currently investigated for fraud.