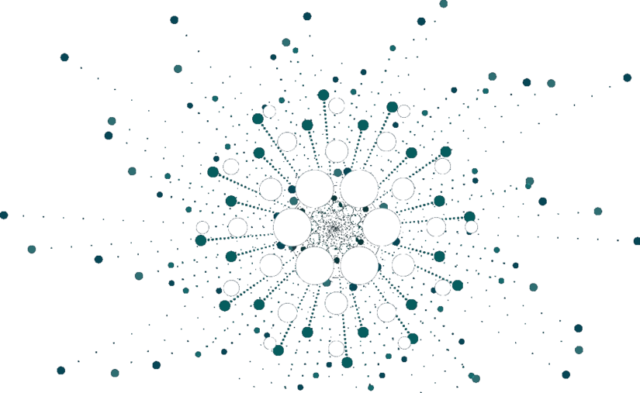 Currently, Ripple is making waves in the cryptocurrency market with an impressive growth of over 30%. However, it looks like Ripple might be put on the second place since Cardano is coming in strong with an even bigger growth. As of now, Cardano is valued at $0.73 and the digital coin is expected to pass over the $1 milestone in early 2018.

The thing that makes Cardano special when compared to other cryptocurrencies is the fact that its constantly growing. The digital coin has been around for only a couple of months and its market cap is already valued at over $18.7 billion. This puts Cardano on the fifth spot in the cryptocurrency market.

Nonetheless, let’s take a look at why Cardano is seeing so much success. First off, Cardano is seen as a third-generation cryptocurrency and it uses a more advanced technology than the other cryptocurrencies. Unlike Bitcoin, Cardano uses two layers. The first one is known as the Cardano Settlement Layer and it handles the official balance ledger alongside with the basic transactions.

The second layer goes by the Cardano Compution Layer name and it’s the place where all apps and smart contracts which are built on Cardano get decentralized from the CSL layer. The best thing about Cardano’s multiple layers is the fact that it allows people to make more platform changes than what Bitcoin and Ethereum offer.

Is Cardano Worth Investing In?

Cardano is a great cryptocurrency for new investors since the price is still relatively low. Furthermore, the digital coin is surely going to go over $1 in the upcoming months and that’s when the entire world will want to invest more money in it because it will grab everyone’s attention. With that being said, Cardano is worth investing in because its still new and there’s a lot of room for it to grow.