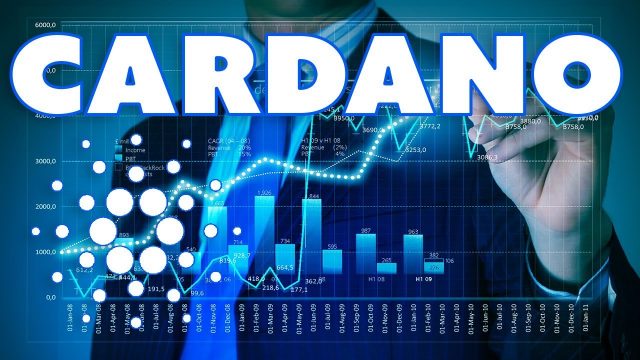 Cardano (ADA) has become one of the most talked about cryptocurrencies with a great future, as of late. Reports are being posted on the web indicating there is little reason it should not be in the Top 10 digital currencies on the market right now. Currently, CoinMarketCap.com has Cardano ranked 6th and there is great support as it moves up the list. Experts would like to see Cardano traded at Coinbase, but that has not happened at this time.

About half way through last month, CoinBase indicated that it would not be adding any assets to the exchange, or the GDAX platform. With that being said, investors in the United States wanted to know why more cryptos were not being added. Since reports showed up that XRP was not going to be on the exchange, the case was being made that maybe Cardano is a better fit.

Some experts feel that Cardano has the volume, capacity and feature plans for the exchange, but in the end, it will be up to CoinBase to add it or not.

The Demand Is High For Cardano

The overall demand has been quite high for Cardano. Looking back on the last 6 to 7 months, the coin is in the Top 10 and has seen its market cap rise from $600 million to more than $30 billion during that time. The market crashing hard brought that cap down to just $4 billion, but there was still plenty of overall support.

Over the last 60 days, the market cap has doubled to $8 billion and that says a lot about what investors think about ADA.

Cardano is transparent, the code is peer-reviewed and the community surrounding the project is one of the best on the market. If Cardano (ADA) cannot get listed on CoinBase, what chance does any of the smaller digital currencies have?