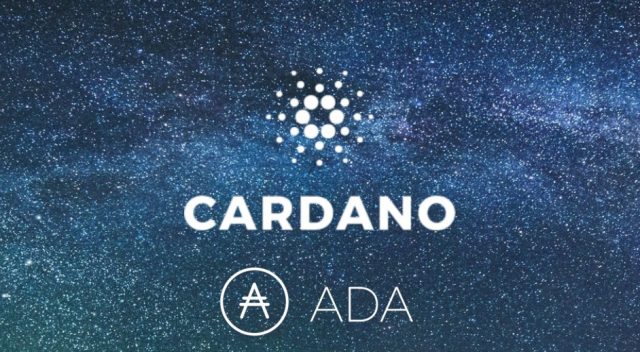 Cardano (ADA) is ranked on the seventh place in the cryptocurrency market with a market capitalization of $3.9 billion. Considering that Cardano (ADA) is a top ten cryptocurrency, no one should be surprised to find out that it has a massive following. Despite being so popular, things are not looking good for Cardano (ADA) lately and investors are getting concerned.

The main reason why Cardano (ADA) is such a popular pick among investors is because it offers fast, secure and anonymous transactions. While there might be many other cryptocurrencies which put all their focus on privacy, Cardano (ADA) is usually the best one. Nonetheless, Cardano (ADA) borrows many things from Ethereum like smart contracts for example, but this doesn’t mean that it’s a copy.

Cardano (ADA) is the top candidate for investors who are looking to purchase now and to sell in the short time because this cryptocurrency is not running at its full potential which means that its price will probably go higher as new updates will be implemented.