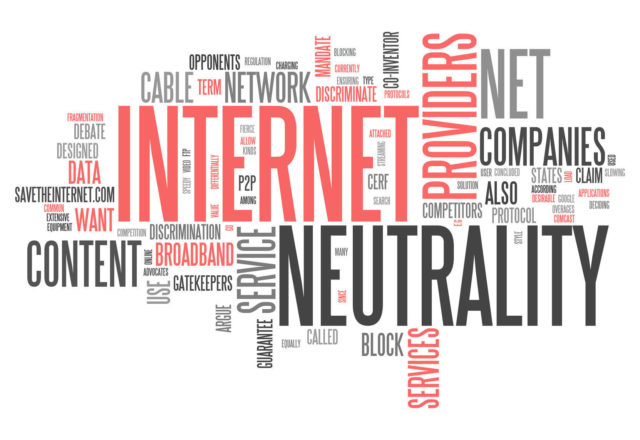 This isn’t the first time the CEOs of AT&T, Comcast & Verizon have been more than happy about killing protection regarding net neutrality. Now they’re also set on getting a new neutrality law.

If the FCC will classify internet service providers as information services, then they will get more oversight.

If this regulation takes action, the internet providers will open up a lot of loopholes, according to the belief of a lot of web companies such as Amazon, Airbnb, Dropbox, Etsy, eBay, Facebook, Google, Netflix, Pinterest, Pandora, PayPal, Reddit, Snapchat, Spotify and Twitter.

These previously mentioned companies believe that the rules on Net Neutrality should remain as they are and if they change they will end up giving consumers worse internet service.

The regulation might block, throttle and require users to pay in order to access whatever was previously free.

Right now there is no information on the new rules and if they will be more restrictive or not for users, but if they wouldn’t have been then why are the internet service companies so happy about the change? Why are they pleased with the change if they also claim that they support net neutrality and nothing will be changed in the new regulatory system?

What is the New Regulation Going to Bring to the Table?

What is this new regime built from the ground up with new rules going to look like from now on? The public will see for itself this autumn after internet service providers gather and argue on the new law which will surely not benefit the consumers.

We must not be fooled by them and show them that they easiest way to achieve net neutrality protection is to leave it as it is now since the current regulations are working already just fine without being ‘refined’ in the ISPs favor.