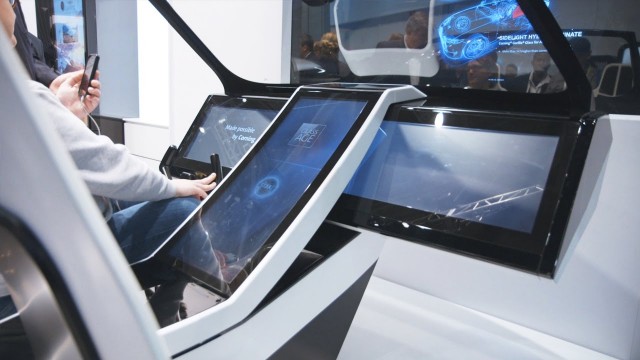 At CES 2016 the designers from Corning have showed us how they see the smart home of the future.

If you have ever heard that the Americans from Corning are thinking about the smart house of the future, what would have been the first thing that would have come to your mind? It is obvious, Gorilla Glass. According to the writings of some famous publications present at CES, five years ago, Corning has made a video that showed various ways Gorilla Glass, their best known product, could be used in the smart houses of the future.

CES 2016 was the ideal opportunity for the company to prove that this future is possible. Verge notes that in the event held in Las Vegas, all the devices with Gorilla Glass presented were using some kind of strange software. It was not manufactured by any well known company, and so we come to one of the main objectives of Corning: finding partners to implement all the ambitious projects it has planned for the future.

Corning hopes that one day Gorilla Glass could replace the inside walls of your house, but besides that it could be used on cars. Americans believe that this could be an ideal production material for windshields and dashboards. Apparently, they have already signed a partnership with Ford, but it remains to be seen whether they will succeed in attracting other major players on the market.