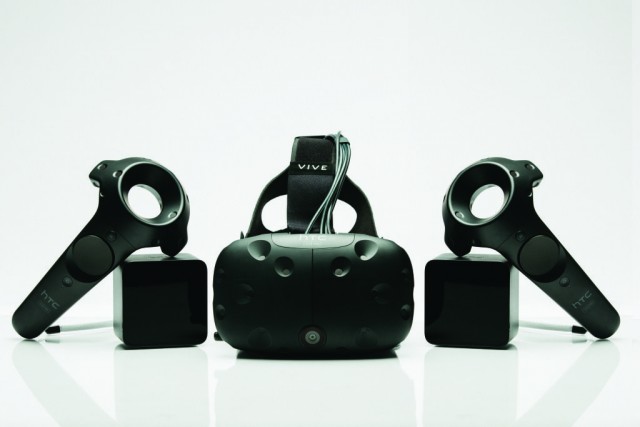 Remember that “significant surprise” HTC officials talked about? A few weeks ago, at a conference recently held in Beijing, Cher Wang the CEO at HTC, said that, along with Gates, have had some extremely important technological breakthroughs. As you probably know, Valve is HTC’s partner in the project that led to the creation of Vive devices.

Now we finally know what the surprise is all about. The new Vive Pre includes a pair of smaller glasses than its predecessor and smaller controllers. Also glasses now include a front camera and the sensors are covered. Harness straps were improved, and on the inside, users can now add various layers, depending on their preferences, for improved comfort during usage.

According to Android Central, the Taiwanese company seem to have improved the quality of the images displayed, the display is now brighter and movements more natural. The controllers have been also modified, the new version is more ergonomically designed, has two new buttons and battery autonomy of four hours.

HTC has confirmed in the past that Vive will officially debut on the market in April next year. Developers had enjoyed other good news since then; the company announced it would send another 7,000 units to those interested in creating new applications compatible with the virtual reality kit.