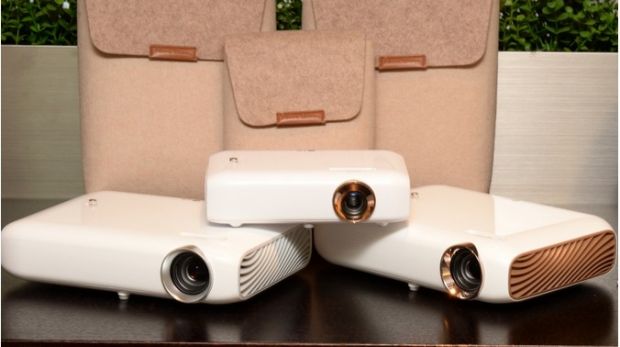 In recent days there were a lot of rumors about LG’s plans for CES in 2016.

As you probably know, CES 2016 is very close. Today, we have some new information about the plans from LG for the big event, and things do not look so well. It was mentioned on several websites that LG G5 will have its debut in April next year, and the successor of the LG G Flex 2 will not be released at CES, as was rumored some time ago.

If we are to believe these websites, there is a possibility that the company will completely abandon LG G Flex series, but there is no indication that the company is planning to do that. Regarding the LG G5 flagship, it seems that the release date will be somewhat similar to that of the G4 a year before, which was introduced on April 28th 2015.

LG may waive the leather back of the LG G4 design type in favor of a metallic “unibody” structure, as shown in the leaked picture. The 5.6-inch screen would keep QHD resolution, so we are unlikely to see a LG flagship with a 4K display. The specifications list could also include a Snapdragon 820, the Koreans choosing the best chipset from Qualcomm, not a lesser one, as they did with the LG G4.

Finally, LG might launch a successor of the V10 in the second half of next year. LG V10 has a standard screen, which lacks the curvature on the screen, like on the LG G4. It has 5.7 inches and supports QHD resolution. The Koreans have also included a second display above the main 5.7 inch display (called the “ticker”), with a diagonal of 2.1 inches. With a resolution of 1,040 x 160 pixels, it has the same number of pixels per inch as the main display: 513.