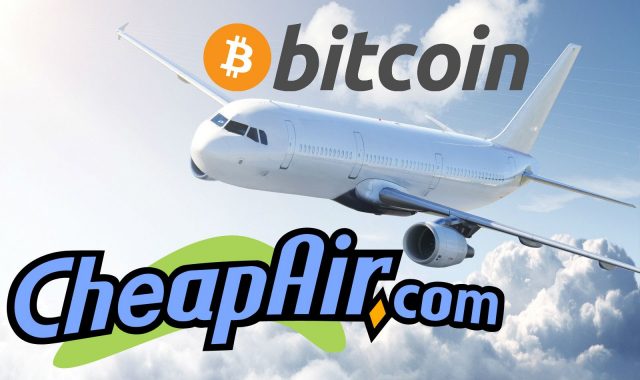 The online travel agency CheapAir.com stated on Friday, April 20, that it plans to switch bitcoin payment processors after a services change at Coinbase.

CheapAir.com began accepting bitcoin back in 2013, and this was a first in the global travel industry.

The company explained their move in a blog post that revealed the fact that it is eyeing a move to accept bitcoin payments through Bitpay. 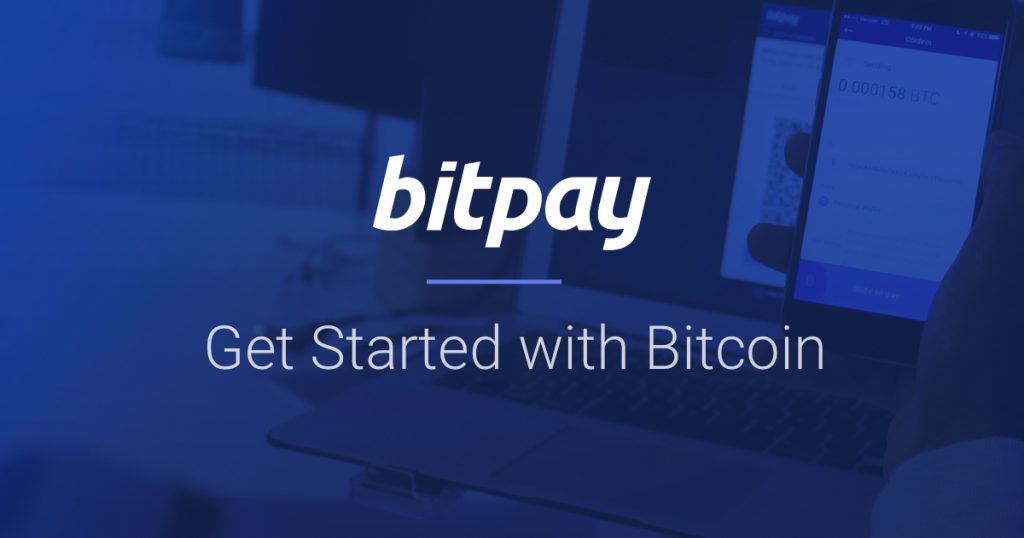 The changes will take place in a few weeks

“We were recently informed by our processing partner, Coinbase, that they will no longer support ‘custodial’ solutions for merchants, and are removing a number of the tools and features that we rely on to accept bitcoin from CheapAir.com shoppers,” CheapAir posted.

“These changes are scheduled to occur in a matter of weeks.”

The company also said that the process that converts the bitcoin it receives from clients to fiat currencies is the key to the platform’s ability to accept the cryptocurrency since traditional airlines and hotel services only accept payments in fiat currencies.

“Our one giant concern is that Bitpay does not support non-payment protocol wallets.”

CheapAir said that as part of this change, it is looking at also accepting other cryptocurrencies as well, such as bitcoin, dash, and litecoin.

Back in 2014, the company was saying that it would accept litecoin and dogecoin by GoCoin which is another crypto payment processor.

The company said that the integration with Bitpay is completed, but now it seems that the adoption may not be as smooth as planned.

“Our one giant concern is that Bitpay does not support ‘non-payment protocol wallets’ (wallets that aren’t BIP-70 compliant). So if you do not have a compatible wallet, you would have to get one and use it as an intermediate stage for your Bitcoin payment,” the company said in the statement.

CheapAir continued and asked users to send their feedback on the Bitpay option.