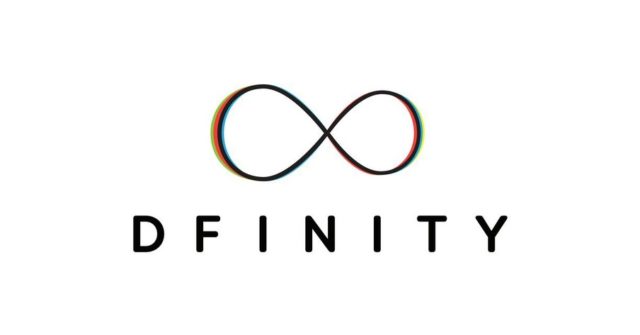 New cryptocurrencies are popping up every other week. Dfinity is the latest one to make headlines, and this cryptocurrency already raised $61 million. To make things even more interesting, the $61 capital comes from Andreesen Horowitz and Polychain Capital who are two of the world’s most respected investors. With that being said, we think it’s safe to assume that Dfinity shows potential.

We should mention that Andreesen Horowitz has a good track record when it comes to investments and the fact that he chose Dfinity to be the first cryptocurrency in which he invests shows us that there’s something to it. In addition, Chris Dixon who is another big-time investor also chose to invest a large sum of money in Dfinity alongside with Ryan Zurer of Polychain Capital.

In order to shed some light on why Dfinity is grabbing everyone’s attention, Dominic Williams who is the Chief Scientists of Dfinity decided to give out this following statement: “Dfinity is ultimately a new technology protocol with no back doors where hackers can get in.”

In case you didn’t know, there have been many reports of hackers stealing cryptocurrencies from different wallets. Obviously, cryptocurrencies feature a decentralized system which makes them the number target for hackers because they are easy to hide. Only a couple of weeks ago Coincheck lost $530 million in cryptocurrencies to hackers.

The main reason why investors are choosing to expand their profiles by adding cryptocurrencies is because they offer fast transaction speeds and low fees. Well, this is exactly where Dfinity excels at because it performs transactions in a span of 3-5 seconds which is 150 times faster than what Ethereum offers.

This shows us that Dfinity might prove to be a tough opponent to Ethereum. At the moment, Dfinity is still in the early stages and we have to wait a little longer until an official price is given out.