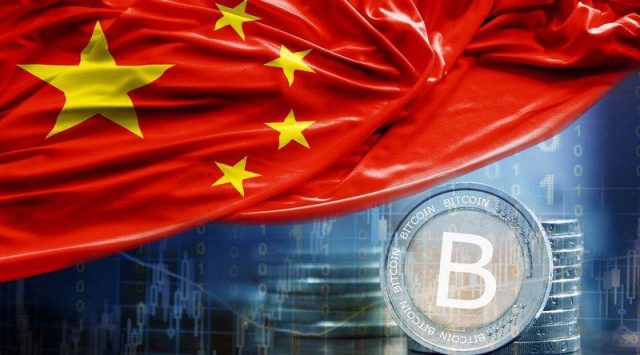 It seems that almost 40% of all Chinese blockchain startups emerged only in 2017. The report comes in a whitepaper published by China’s Ministry of Industry and Information Technology.

This was unveiled by the ministry’s Information Center and the whitepaper says that China currently has 456 startups doing business in China that focus on blockchain technology development and applications as a part of their core business.

While the number of new blockchain companies in 2016 had tripled in comparison with 2015, it seems that 2017 saw an exponential growth with a total of 178 newcomers in the space.

This is more than the total that was recorded from 2014 to 2016 and the industry has already seen 68 equity financing initiatives for blockchain startups in Q1 2018. 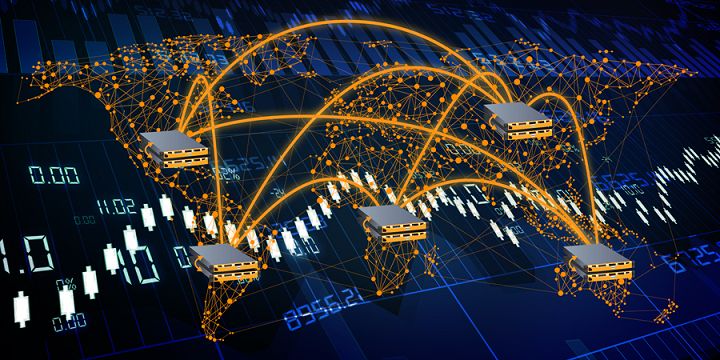 The Chinese government wants to bring more knowledge to the public

The whitepaper marks the latest effort made by the Chinese government to bring knowledge of the technology to the public and also shed some light on future developments especially the one involving regulatory frameworks.

The ministry also said that China’s current patent law might already be outdated especially when it comes to protecting intellectual properties for blockchain technologies.

For instance, the patent law in China now only seeks to protect those technology use cases that can be outlined explicitly by patent applicants.

“But blockchain is an underlying technology that has a wide range of application scenarios. It is both difficult and expensive to require patent applicants to list all potential and specific use cases to gain intellectual property protections,” the paper wrote.

“If we want to protect blockchain technology IPs, then we have to to make certain adjustments to how the patent law is practiced,” the whitepaper added.