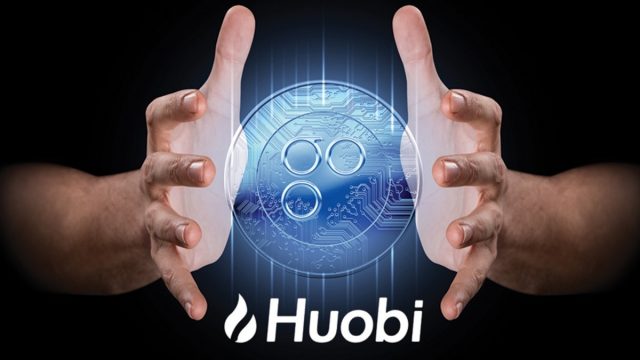 Chris Lee, the former CEO of crypto exchange OKEx revealed he is joining Huobi, the rival platform as its vice president of global business development.

Huobi made an announcement yesterday saying that Lee will lead the group’s global mergers and acquisition strategy and supervise the international development as the exchange heads towards global expansion.

“I am a big believer in blockchain technology and view exchanges as the heart of the industry,” Lee announced.

His appointment comes just a week after Lee resigned from OKEx on WeChat – a departure that came after just months as the platform’s CEO.

Lee said that he had been with OKEx’s parent firm OKCoin since back in 2015. He was appointed CEO of OKEx after his predecessor, OKCoin founder Star Xu, walked away in February. 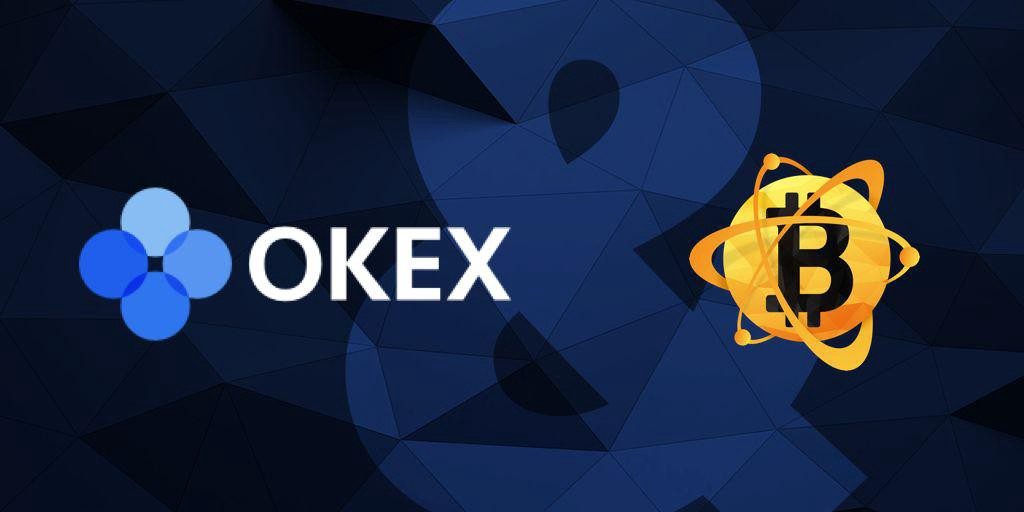 Via a public note on WeChat, Lee suggested that OKCoin has experienced a significant turnover rate of senior executives during the past several years.

“For my former employer, I have done all I could … The first generation of OKCoin’s international and management teams have left. How many of the second generation is still there? And how many CTOs have left in the last three to four years?” he said.

Lee’s resignation comes right after OKEx was faced with accusations from investors who claimed that it manipulated Bitcoin futures trading on the platform.

OKEx rolled back futures transactions on March 30 after what it called an “irregular” sell-off, later denying allegations that it “triggered forced liquidations of accounts by manipulating the prices.”

“We have no reason to, and never have and will not, manipulate the prices of any of our market,” OKEx said back then.