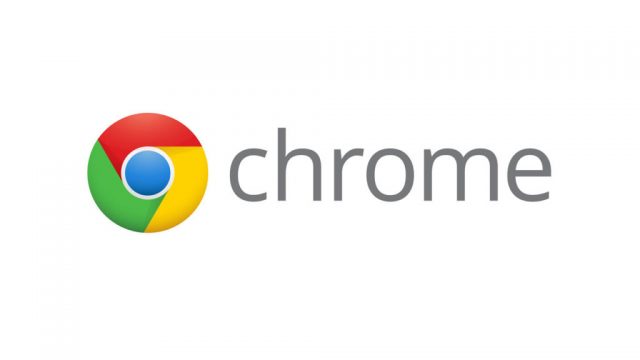 This new update is meant for devices that use this search engine such as the macOS version, the Android, Windows, and Chrome OS versions. We are here to tell you all about them

Before, when one wanted to render an image to a canvas they first have to create an <img> tag to render it. The latest update provides a new type to render context in a new way that avoids the memory duplication that happened before. This feature can best be applied to WebGL games by letting them render textures faster during gameplay.

Chrome now has an asynchronous clipboard API which means that now text can be read and written on the clipboard easier than before. In future updates Chrome is going to let users copy paste larger pieces of text and, by far the most interesting part, they will also be able to include images.

This one gives asynchronous JavaScript execution for developers who can now control audio and have more stability to the audio is heard in its output.

There is something new with the fullscreen feature! If a page opens in fullscreen and it also has a popup this will trigger the windows.focus feature. However, this feature will not function if the popup receives focus in any other way.

Users that got angry when opening a webpage and music or a music video started playing out of the blue can now rest easy. Chrome has fixed it, videos or music will only autoplay if Chrome sees that the user has opened this page on multiple occasions, therefore showing interest in it.

All these features are interesting both to developers and to regular users, to various extents. We are more than ready to see what Chrome will look to update next.