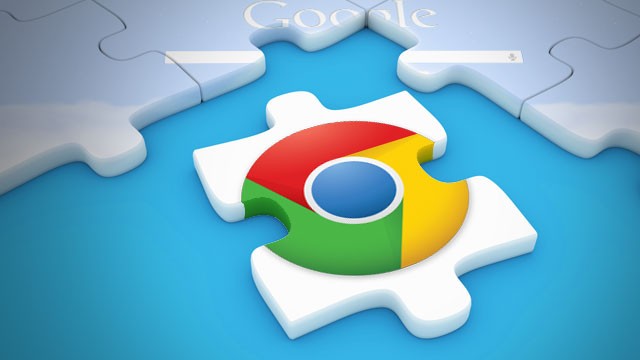 Paying more attention when installing Google Chrome addons is highly recommended. A few days a go a hacker managed to steal a few items from the Steam inventory of some users which have installed an extension that allowed them to change the color theme and other facilities on Counter-Strike: Global Offensive.

Discovered by some developers at Bartblaze, the Chrome extensions CSGODouble AutoGambling Bot and CSGODouble Theme Changer purposefully mislead their users into thinking that they can change the color of the menu of Counter-Strike: Global Offensive or that it will allow them to play money. In reality, the extension served no other purpose than stealing the items in their Steam inventory. Fortunately, the virus does not leave users without the games that they have already purchased, but all of the items that some of the players played for years to collect them were gone from the inventory. In some cases, those hard earned items can be bought and sold for incredibly high amounts of money.

Currently, those two Chrome extensions have disappeared from the store and the account that has uploaded them was deleted. Fortunately, if you have already installed any of those two add-ons you can get rid of the corrupted code if you simply delete the extension. No need to reinstall the operating system or a deep scan with any antivirus software.

It’s recommended that henceforth to be very careful with the extensions for Chrome you think about installing and always read some reviews about them on the Internet before installing them.