Chrome’s upcoming versions will be focusing on highlighting its negative security indicators. It will even kill the positive ones, according to the latest news.

Chrome Security Product Manager Emily Schechter has revealed that Chrome 69, which will become available in September, will stop marking HTTPS sites as “Secure” on the address bar.

“Users should expect that the web is safe by default, and they’ll be warned when there’s an issue. Since we’ll soon start marking all HTTP pages as “not secure”, we’ll step towards removing Chrome’s positive security indicators so that the default unmarked state is secure. Chrome will roll this out over time, starting by removing the “Secure” wording and HTTPS scheme in September 2018 (Chrome 69)” the blog post reads.

“Previously, HTTP usage was too high to mark all HTTP pages with a strong red warning, but in October 2018 (Chrome 70), we’ll start showing the red “not secure” warning when users enter data on HTTP pages,” the announcement continues. 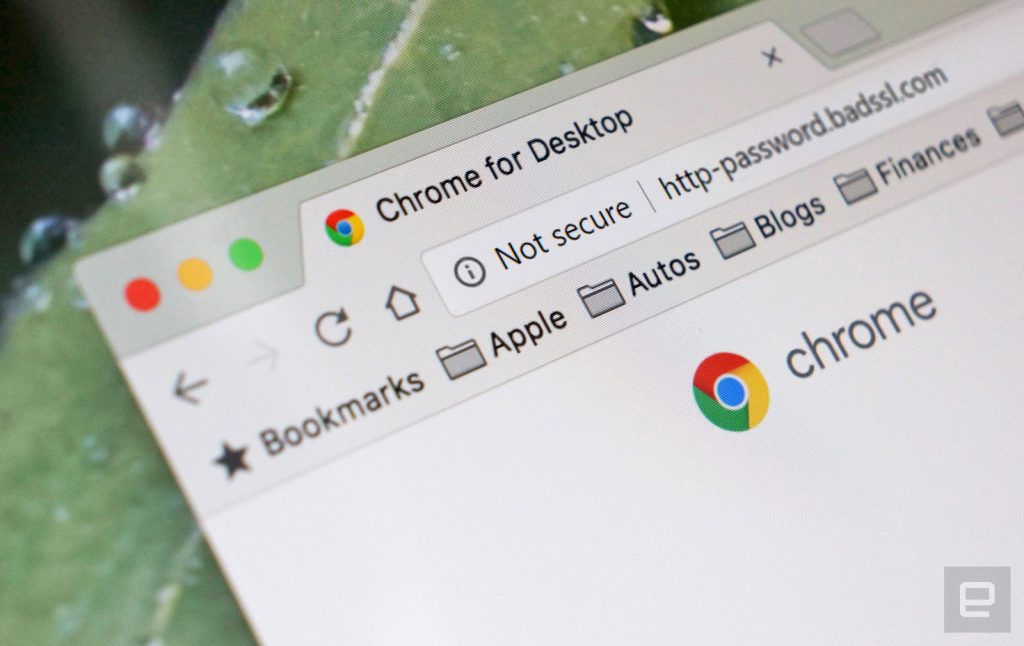 Google has been working on enhancing security for years

Google has been making all kinds of changes to Chrome over the past years in an effort to force websites to migrate to the HTTPS protocol which is more secure.

Google even rolled out warnings in order to announce users if the websites that they are visiting could be dangerous among other notifications.

This upcoming feature that plans to make sure that you know you’re typing data on an HTTP site is practically an evolved version of one of the warnings that Chrome released back in 2017.

We’ll just have to wait and see whether removing the Secure label altogether will affect users habits while they’re online.

I guess we’ll just have to get used to checking out the address bar and make sure it doesn’t have Chrome negative indicators.