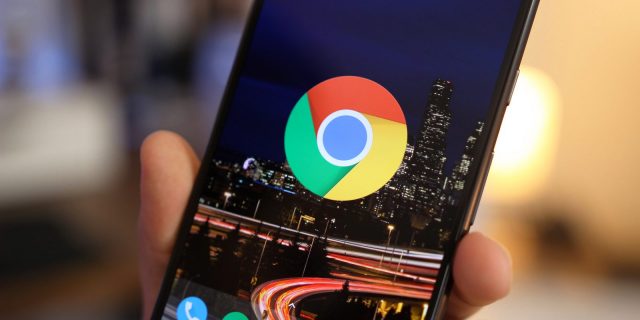 Google released Chrome OS version 68 during last week, but the major software update arrived to a limited number of devices. This came as a surprise since most Chrome OS updates arrive to all devices at the same time and people believed that a bug might be causing this rollout issue. However, it looks like Google was planning this all along since the new update started arriving on additional Chromebooks and Chromeboxes today.

Even though some Chrome OS fans got scared that they might not receive the significant software update last week, the Android parent is reassuring everyone that everything is okay because it started rolling out the update to everyone today!

This information can also be seen on the official Chrome OS proxy server which is featured in the picture below. Furthermore, the update has already arrived to nineteen Chrome OS devices (Pixelbook included) and more are soon to come. 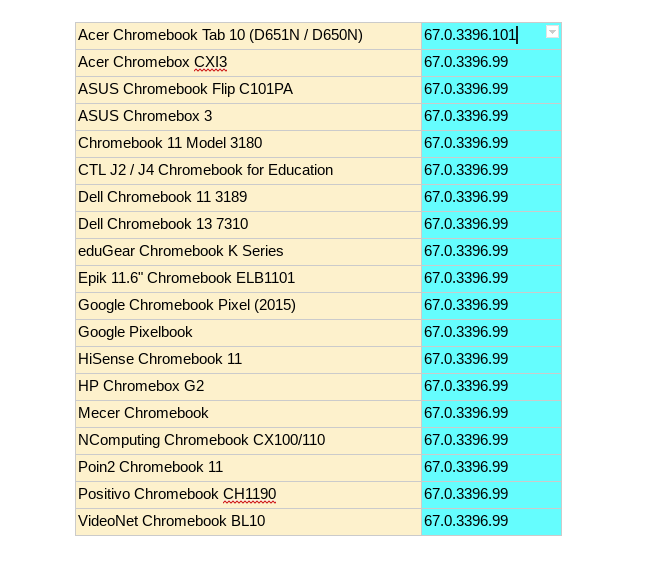 While it might not be pleasant to wait one full week until the latest Chrome OS update arrives on your device, this is way better than to get an unstable update. Google is known for putting a high price on the user experience that its operating systems offer and this is the reason why some updates are delayed.

Google only wants to roll out stable updates and it isn’t willing to risk it all by rushing. Therefore, waiting one week until Chrome 68 arrives on your device is worth it, especially since the update comes with a bunch of software tweaks that improve the speed at which the operating system performs.

On another note, reports are showing that Google is already working on Chrome OS 69. However, this update will arrive in early 2019 and we need to wait a little longer until the beta version is released.