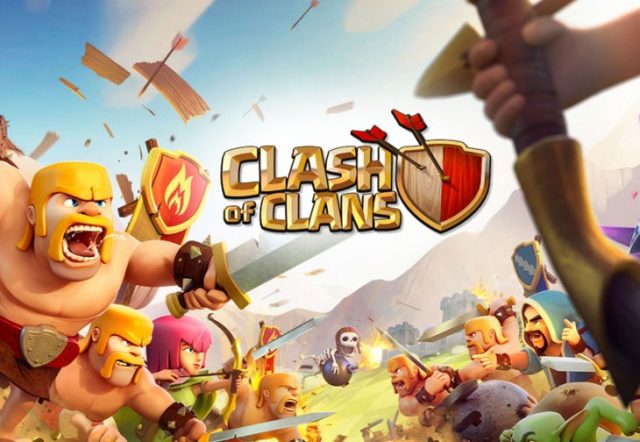 Are you looking for a mobile game that’s going to keep you busy for days on end? Well, then I have just the right thing for you! I am talking about the amazing Clash of Clans which is a game that’s renowned for how fun it is to play. Not only that, but Clash of Clans also offers a competitive mode which makes it interesting for players to keep dueling against their foes.

We should also mention that Clash of Clans can also be run on a PC by using an Android emulator such as BlueStacks.

Unlike most mobile games, Clash of Clans loves to immerse the player in its world. The game features a single player and a multiplayer mode and the main purpose of both modes is for players to create a community of clan. The clan can be used to coordinate strikes against unsuspecting players or enemies.

The best thing about creating clans is that players get to share the spoils of war between each other. This can include gold, simple elixirs and dark elixirs. Nonetheless, attacking players and winning is not an easy task and this is what makes the gameplay of Clash of Clans so awesome.

Just like all other online games, Clash of Clans has its own currency. Gems are the in-game premium currency that players can use to boost their building finish times or to upgrade certain army troops. Having a bunch of gems at hand will prove the be really useful.

The best advice that we can give any new Clash of Clans player is to join a Clan. Doing this will open a bunch of cool features that only Clan players are allowed to access such as the special Clan Castle.