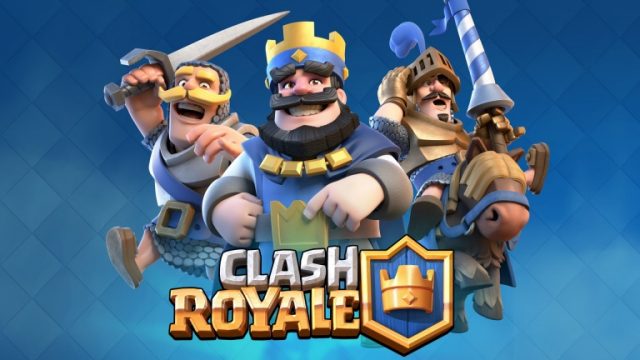 In December 2016, Supercell introduced clan chests into the popular Clash Royale, which are supposed to reward the joint efforts. Now, this month’s Clash Royale Update removes the clan chests but comes with new changes.

Above all, as a reminder, getting one of the chests asked the players of the same clan to farm the crowns for three days, in order to recover a very large number of cards.

While this feature worked well at the beginning and allowed leaders to visualize the activity of the players of the same clan, it eventually withered, forcing Supercell studio to put an end to it.

Clash Royale Update will come with new changes and features

However, as explained in a release note on the official website of the game, Supercell will replace these clan chests a new feature based on the same principle but will make it much more attractive for the gamers.

Despite the fact that Supercell promised not to disclose anything regarding the future update’s new changes, as we know so far, the next version of Clash Royale will present the following changes:

Besides, many other new changes and features were promised, so, we’ll have to wait to see all of them implemented in the next Clash Royale update of this month.

The clan chests removal plus the new changes will arrive later this April during the next big Clash Royale update, which has been slightly delayed by the Supercell development team because they needed more time to implement all the new features in the update.