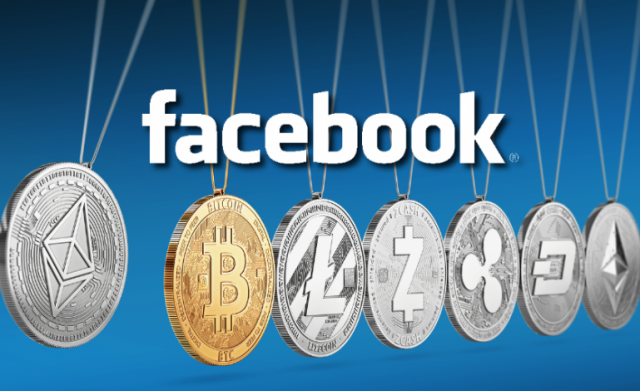 Facebook has an amazing potential for blockchain and crypto. Business Insider just reported that Facebook met with Stellar (XLM) as part of its efforts to view the whole landscape and figure out which direction it may take in the future.

Facebook denied all rumors regarding a partnership with Stellar and the company said that there are no ongoing discussions that are taking place at the moment.

On the other hand, Facebook reported a while ago that it has created a blockchain team in order to explore how the social media giant can use the emerging technology.

This team is under the leadership of David Marcus who used to run Facebook’s messaging app Messenger.

According to CNBC, speculation “has swirled that the social network could make a big splash in the fledgling market, through a potential acquisition of Coinbase… A Facebook spokesperson declined to comment on the rumors, but said one reason Marcus left the Coinbase board was ‘to avoid the appearance of conflict, rather than because of an actual conflict.’”

The host of CNBC’s Crypto Trader Ran NeuNer says the fact that Marcus stepped down speaks volumes, outlining a few of the possibilities.

Facebook has also left some clues about its next moves.

With some development, FB could easily create a crypto wallet that would work across FB and https://t.co/nOb4XeGtyV modification and immediately it would become the world’s biggest financial and trade market place 2,5bn users in 1st and 3rd world.That’s why Marcus resigned.

According to the listing, the group “is a startup within Facebook, with a vision to make blockchain technology work at Facebook scale and improve the lives of billions of people around the world.” 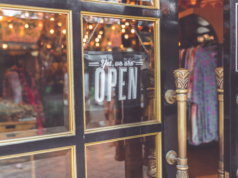 How Can Small Businesses Survive Inflation? 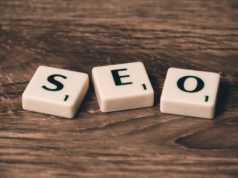 How Do You Choose a White Label SEO Provider?