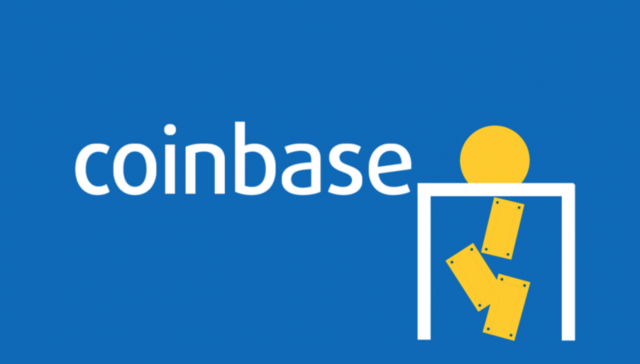 Coinbase Inc. has a lot of capital, and it’s ready to invest it. The well-known U.S. cryptocurrency exchange is creating Coinbase Ventures, a team whose primary target will be providing funding to crypto and finetech startups.

The San Francisco based company wants to support the development of new services and products.

“We’re not wedded to any verticals,” Emilie Choi, Coinbase’s vice president of corporate and business development, stated in an interview.

“We’re going to try to identify pockets of interesting opportunity early on in the life cycle and see how they blossom.”

Coinbase is interested in areas such as decentralized exchanges which want to give investors more control over their funds and “stablecoins” aka less volatile cryptocurrencies, according to Choi.

The company supports investors to trade Bitcoin and more significant virtual currencies, and it expects individual investments to be around $100,000 – $200,000.

Choi also stated that the company doesn’t plan to become a significant holder in any of the companies soon.

The company said that it also plans to invest in companies that look competitive with Coinbase because “there may be a nuance to the way these startups are building out their products.”

It looks like Coinbase’s Ventures’ efforts will not have security tokens as the primary focus for the moment.

The company is not federally licensed with the U.S. Securities and Exchange Commissions or the Commodity Futures Trading Commission which are the most vocal financial watchdogs on cryptocurrencies.

On the other hand, the company is regulated by various states via a patchwork system.

Coinbase also plans to invest in companies that are started by its former employees such as Olaf Carlson-Wee who founded crypto hedge fund Polychain Capital and Charlie Lee who created Litecoin.