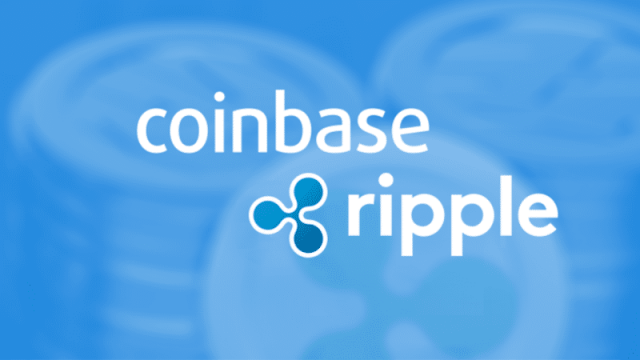 Coinbase officially revealed a list of 34 cryptos that it’s considering for the Coinbase Custody.

Coinbase Custody is exploring the addition of many existing and forthcoming crypto assets for storage only, and will be working to add them as quickly and safely as possible. At this time, we have not yet considered these assets for trading.

XRP’s fans were quite disappointed a while ago when Coinbase seemed to have ditched any idea of supporting the crypto, but it seems that now things may change.

We advise you to head over to Coinbase’s Medium blog because there you will be able to read more details regarding the statement and to see all the cryptos that have been mentioned.

As always, Coinbase took all the precautions and let users know that they are not considering these assets for trading.

“Asset additions to Coinbase Custody have no bearing on whether they will be added to other Coinbase products,” Coinbase noted. “Coinbase is adding #XRP on its custody platform. That brings us one step closer to Coinbase listing it for trading. Truth be told, they saw other exchanges adding XRP as a base currency and now they realize their mistake. They are FOMOing in,” someone tweeted after reading the news.

Coinbase Custody is a custodial service for institutional investors who are rolling high amounts of cash.

This is basically designed to give its clients a highly secure way to store some massive amounts of crypto.

Coinbase will offer more official updates soon regarding which coins will be added, and we’ll keep you posted.

The most important thing for some crypto enthusiasts might be the fact that Coinbase finally mentioned XRP.