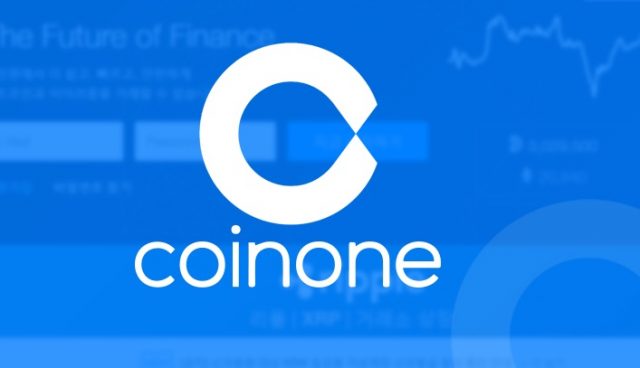 A South Korean police department stated that it would charge the crypto exchange Coinone over the provision of margin trading.

Charges of illegal gambling are involved

It seems that the cybercrime investigation unit of Korea’s southern provincial police dept. alleged that the exchange’s crypto margin trading is in effect offering illegal gambling that could be used for criminal proceeds laundering.

The police dept. addressed the results of an investigation that lasted for about ten months and they found that 19,000 users had participated in margin trading on the platform. 20 traders even became targets due to the high trading volume.

The high-volume traders handled more than 3 billion won which is $2.8 million in 3,000 to 13,000 instances of margin trading via Coinone’s service.  This was deemed illegal gambling by the police after reviewing existing law. 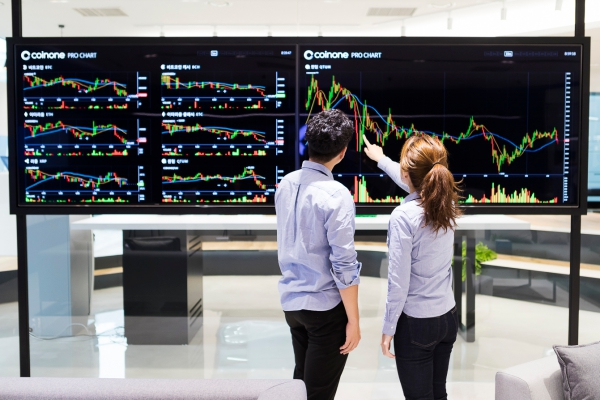 Three executives from Coinone, including its CEO Myunghun Cha, will be sent for prosecution, as well as the 20 high-volume traders, according to the report.

Coinone has been offering its margin trading service from November 2016 to December 2017, and according to the report, the police started the investigation back in August 2017.

The exchange’s offering marked one of its earliest efforts to more deeply scrutinize the business operations of domestic cryptocurrency exchanges.

“At this time we are focused on cooperating with the ongoing investigation, and will continue to do so as the case is in the process of moving over to the Prosecution Service from the Police Agency,” a Coinone representative stated.