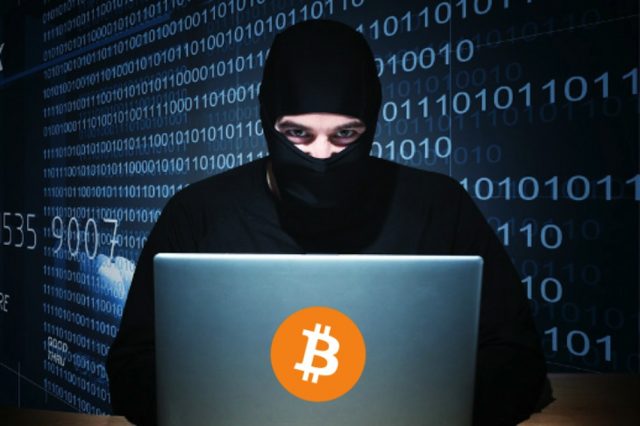 Conrail is a crypto exchange based out of South Korea, and it had a sad announcement to make yesterday, June 10.

They announced that the platform was hacked with cryptos that seem to be worth of $40 million at the time of the event.

Coinrail’s website announced that the platform had suspended its service to conduct system maintenance since it suffered from what it calls a cyber intrusion.

This resulted in a range of ERC-20 based tokens stolen from the platform.

Coinrail only named a few tokens that were hacked without revealing the exact amount that’s at stake. These include the NPXS token from the Pundi X project, ATC from Aston and NPER project’s token NPER. 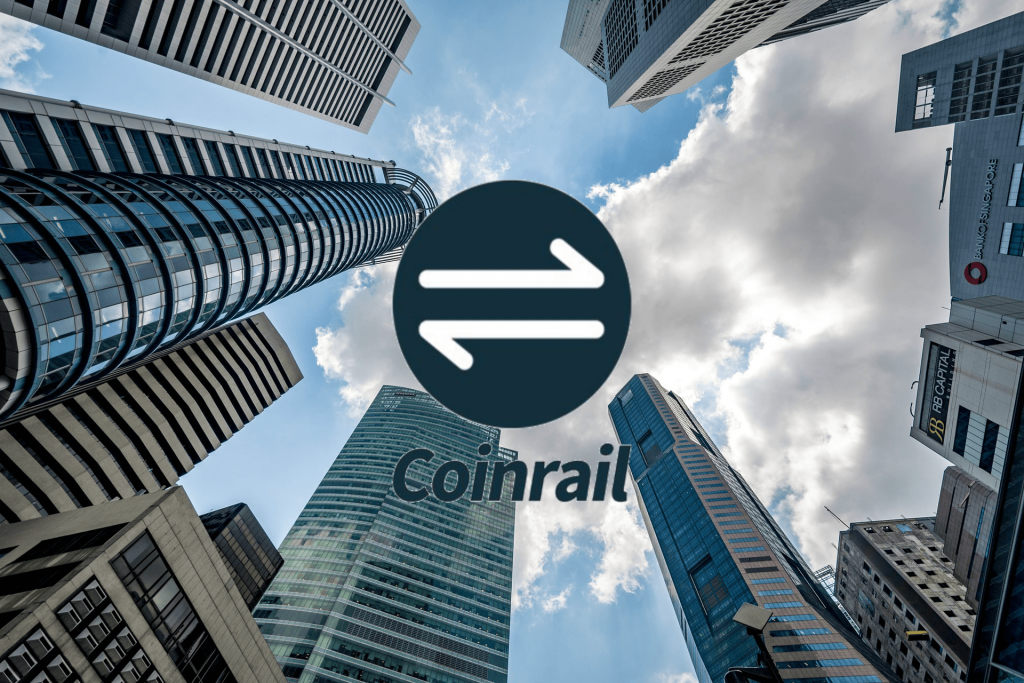 A blog post that was published by Pundi X on Sunday hinted that the alleged hacker might have stolen 1,927 ETH, 2.6 billion NPXS, 93 million ATX, 831 million DENT coins as well as six other alt-coins also in significant amounts.

“Coinrail confirms that this incident has been caused by a cyber intrusion and NPXS is one of the affected tokens. Since the amount of NPXS token is equal to 3% of our current supply, which could potentially affect the interests of all parties, we instigated an emergency security protocol to halt ALL the NPXS transactions at 11:16 am Singapore time (GMT+8) to protect NPXS holders and help Coinrail and Korean law enforcement to investigate the incident,” the blog post announces.

70% of Coinrail’s reserve is safe

Coinrail said on its website that 70% of its reserve is still safe and they have been moved to a cold wallet which is not accessible via the Internet.

For the rest of 30% that were compromised the company said that two-thirds of them are frozen for the moment and these include NPXS, ATX, NPER. Meanwhile, it’s still investigating on the rest one-third with “police, investigators, relevant exchanges and project developers.”