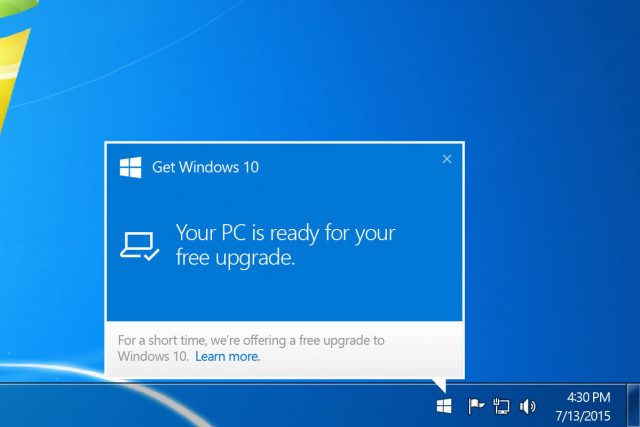 The information of the secondary Windows 10 update has been unveiled during Microsoft’s Ignite Windows 10 event that took place in Australia. During the said event, Microsoft announced that a big Windows 10 update will arrive until 2017 ends. This news goes hand in hand with the rumors of an upcoming “Redstone 3” update.

A couple of months ago, rumor were pointing out that Microsoft has scheduled a major Redstone 3 update to arrive in August when Windows 10 celebrates two years since it was launched. Well, it looks like Microsoft has postponed the date. Everyone is now expecting Microsoft to unveil additional details during the upcoming Build press conference which takes place in May.

Fortunately, Microsoft has decided to give everyone a glimpse of what’s to come. First off, Windows 10 will receive a design overhaul. The user interface will have a fresher look. The new user interface has been dubbed as “Project Neon”. According to the information provided by Microsoft, the new Windows 10 will be completely different from what we’re used to in terms of style and animations.

We should not overlook April’s Creators Update at all. This Windows 10 update will bring a bunch of innovative features to the operating system such as iHeart Radio and TuneIn radio Cortana support. Even better, Windows 10 will now work better with 3D technology. Office, Power Point and Word will also be enhanced.