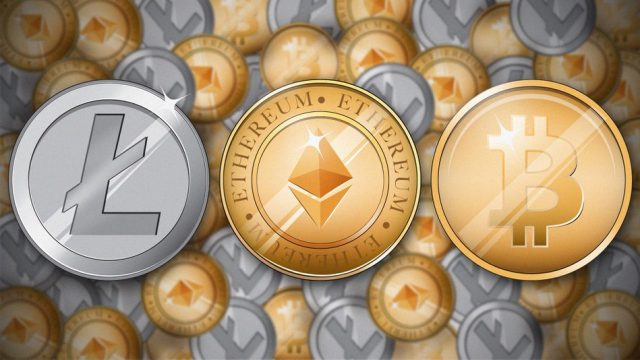 Lots of Canadians generated huge income for hackers without even knowing it, as the ‘cryptojacking’ hacking method transformed web surfers into cryptocurrency miners.

Hackers elaborated a new method to generate income with cryptocurrencies and deliberately infected dozens of Canadian sites with a ‘cryptojacking’ code that is working in the background and uses the visitors’ devices’ computing power to mine for cryptos.

‘Cryptojacking’ is running invisible, so, visitors and webmasters had no clue about it until recently when Troy Mursch, a computer security engineer, has depicted more than 50,000 Canadian sites to be infected.

This method is much easier than stealing credit card data or personal information, thus, many hackers adopted it in order to generate passive incomes on their cryptocurrencies wallets.

The majority of the affected sites were running on the WordPress platform and were mainly simple blogs, photographers landing pages, and online stores. However, the respective pages are enjoying big traffic so the hackers generated big income.

“As long as the price of cryptocurrencies stays high, this is going to be the kind of activity that we’re going to see cybercriminals prefer,” said Jerome Segura, a Vancouver-based programmer at Malwarebytes.

Just recently, on last Wednesday, Microsoft reported that its Windows Defender was able to stop ‘cryptojacking’ malware from infecting more than 500,000 computers running Windows OS in Turkey, Russia, and Ukraine.

Unexpectedly for regular web surfers from around the world, there are sites that deliberately use similar invisible cryptocurrencies mining codes to use the computing power of their visitors’ PCs to generate crypto incomes.

‘Cryptojacking’ can only be observed by web surfers when they access a hacked site if they check their PCs’ CPU usage and temperature. Commonly, the PC CPU fan noise is increasing since the fan is increasing its speed to lower the temp of the CPU which is increasing due to the cryptocurrencies mining code which uses it to decode the algorithms.