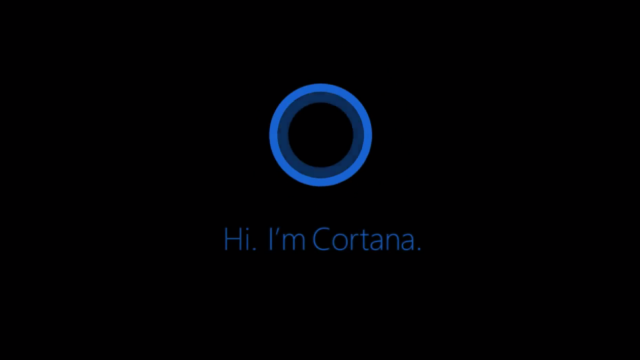 The partnership between Microsoft and Cyanogen continues to move forward with the integration of Cortana, the virtual assistant, in Cyanogen Mod version of the operating system based on Android. In the latest version of its 12.1 OS, Cortana is enabled by default, thus no longer being dependent on Google Now for fast functions such as voice commands or searches. Microsoft Assistance was available for some time on Android, but CyanogenMod is the first derivative of the operating system developed by Google that adopts comprehensive integration with it.

Thus, all devices compatible with CyanogenMod 12.1 will be able to use Cortana from the first second, without the need for extra configuration or any separate installation. Integration within the Microsoft operating system provides the opportunity to access parts of the software that were not available for access in a stand-alone application. All functions that were previously assigned to Google Now are now available using Cortana, which is based on Bing search services.