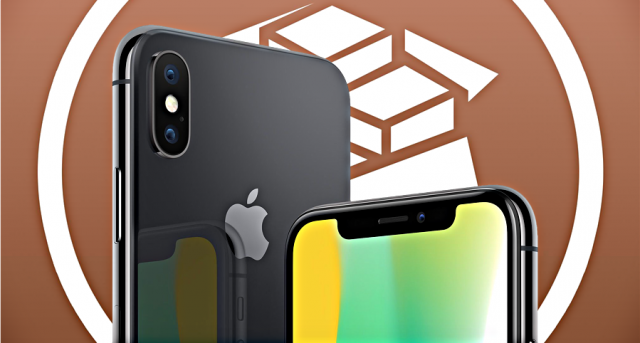 One of the main complaints of many users of iOS devices is the lack of flexibility for the Apple’s OS when it comes to personalizing the devices. However, with Cydia, you can customize your iOS devices as you want. Even more, here are the best Cydia tweaks for iOS 11.1.2.

Apple does not allow applications for iPhone, iPod touch or iPad that permit users to modify the appearance of the device in your App Store.

Thanks to these limitations, Apple has made iOS a tremendously stable platform with a very high performance but many users prefer to sacrifice these features, in some way, to customize iSO devices or add interesting features that Apple does not allow officially.

Actually, Cydia is nothing more than a DPKG package manager for iOS that uses a graphical interface.

It was originally released as an open source alternative to Installer.app in iOS 1.1x but it soon became the most popular package and currently continues to maintain that honor.

The name of Cydia comes from the name of the common worm that feeds on apples making reference to the fact that it is an application that gets inside the Apple devices and “exploits” them to reach their full potential.

Cydia is, in fact, a platform that allows the installation of third-party applications that are not authorized by Apple to allow users to modify, customize, improve performance, and add new content completely free.

Cydia Tweaks for iOS 11.1.2 – The Best Compatible Tweaks For Cydia

All these best Cydia Tweaks for iOS 11.1.2 are also compatible with Electra iOS 11 Jailbreak tool.