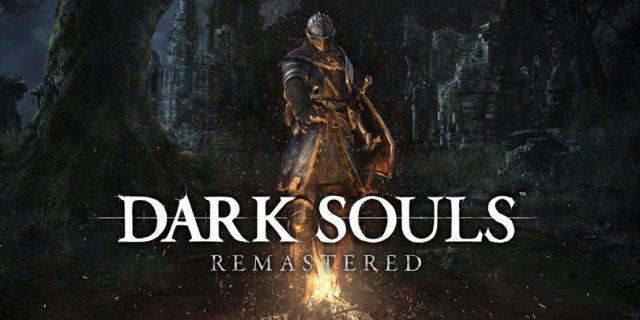 In 2011, the Japanese studio From Software put on sale for PlayStation 3 and Xbox 360 the DarkSouls game, a title that would test the patience of players to unsuspected limits. Now, 7 years after the release of the first installment and two sequels, From Software returns to the fray with the release of Dark Souls: Remastered, thanks to which we can enjoy again the gameplay of the first game but in modern graphics and resolutions.

This installment, set in a medieval fantasy world full of creatures of all kinds, immerses players in a journey in which the challenges and the possibility of dying are around every corner.

The game was a real success when it was launched and is still one of the most appreciated games in the world.

This release will have some improvements over the original title to offer an improved experience, including an improved graphics section and a few changes in the gameplay.

Dark Souls: Remastered, thanks to the processing capabilities of the current consoles, will offer players a title that will work at 1080p resolution and 60 frames on the standard PlayStation 4 and Xbox One models, while on PS4 Pro and Xbox One X, as well as on high-end PCs the game can run with resolutions of up to 4K.

In addition, we will see improvements in textures, lighting and other graphics parameters.

Dark Souls: Remastered will also be released for Nintendo Switch

The title of From Software will also arrive on Nintendo Switch, where it will work at 1080p in TV Mode and 720p in Portable Mode.

In both cases, the frame rate will be 30 FPS.

Regarding the gameplay, this version will expand the online mode to six people and offer changes to improve the experience with some new features than the original title.

The Dark Souls: Remastered version is scheduled for release on May 25th, 2018.