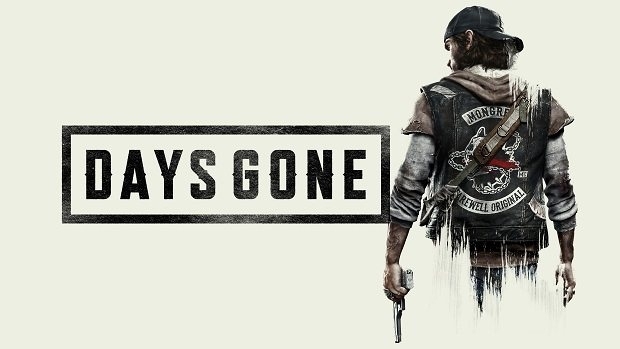 Just a short time ago, Sony and Bend Studio teamed up to give fans of the forthcoming Days Gone action-adventure game an overview of how much to expect from the upcoming game by unveiling a 40-minute Days Gone gameplay trailer. Afterward, the two companies have provided further pictures of in-game events, showing more in-depth details of the PS4-exclusive Days Gone missions.

As the video below demonstrates, thanks to Game Informer, Days Gone fans will be able to resume where the game’s most recent trailer left off, according to the final pictures, as they share with gamers what the main character, Deacon St. John, has in store for them.

Days Gone will not be the typical zombie video game and will stun the gamers, according to Bend Studio

As some hasten to discard Days Gone due to the apparent surfeit of the zombie-related video games genre, Bend Studio is optimistic that enthusiasts of well-tuned storytelling, well-made gameplay, and eye-catching graphics will be stunned by what the forthcoming title can bring. As a matter of fact, the creative director John Garvin has just recently described it as “not like any zombie game you’ve ever played”.

If the gameplay revealed so far sparks the desire for even more Days Gone, it feels like there should be sufficient elements in the game that, once it has been released, could take gamers some time to overcome all the foes in the game and to accomplish all the missions, given the substantial volume of content that is proposed.

Hopefully, the fans will be provided with a precise Days Gone release date during the E3 2018 since Sony, as well as Bend studio, sounds prepared to deliver a lot of exciting news during its upcoming media briefing during this year’s games show.

In the meantime, as far as we know, Days Gone is expected to be launched in 2019, exclusively on PlayStation 4.