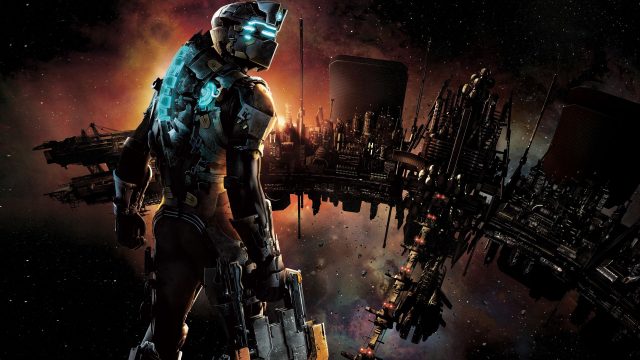 Brace yourselves because April’s second round of free games of Games with Gold on Xbox One and Xbox 360 are out. Until April 30, you can still get the Witness but this second rounds’ newest additions are to die for.

Dead Space 2 and Assassin’s Creed Syndicate are included in the list and fans will be happy about it.

The game’s plot is set in a fictional history of real-world events, and it follows the long-lasting battle between the Assassins who are fighting for peace with liberty and the Templars who want peace using order. 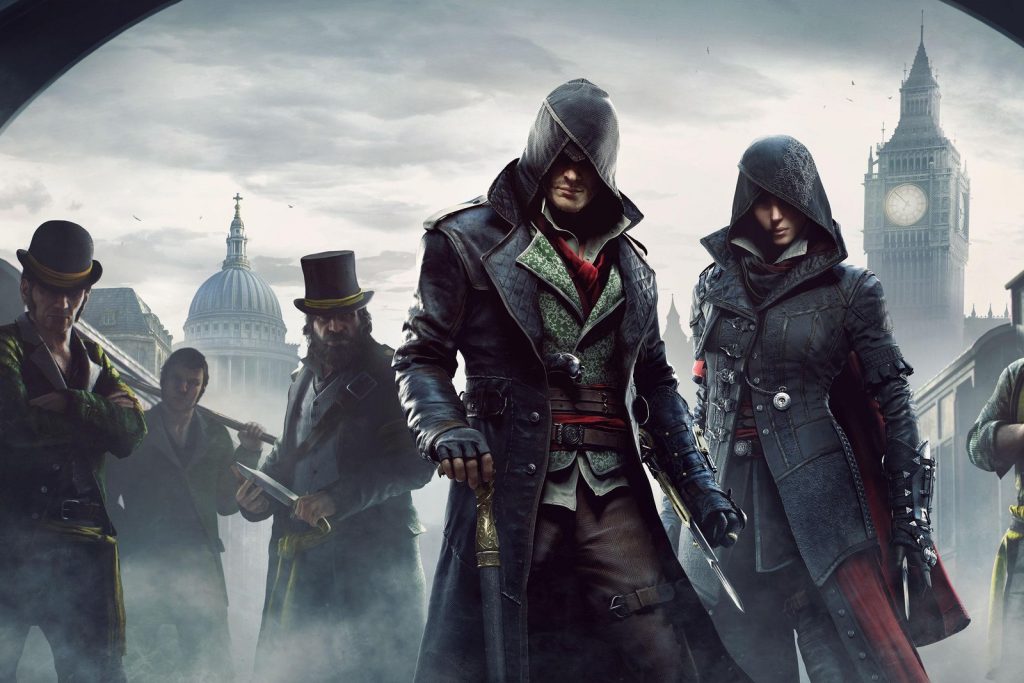 The game’s story is set in Victorian-era London, and the plot follows the twin assassins Evie Frye and Jacob while they’re navigating the corridors of organized crime and take back the city from the Templar control.

The design is an open world which lets players run around London freely.

You can also switch between the twins for most of the missions. Assassin’s Creed Syndicate is available for free for Gold members until May 15.

Deep Space 2 is another kind of game mostly suited for more visceral loving gamers. The science fiction survival horror game was developed by Visceral Games, and it was published by EA.

The game follows Isaac Clarke’s fight against a new Necromorph outbreak on the Sprawl which is a space station surrounding a shard of the largest moon of Saturn, Titan.

Dead Space 2 has a multiplayer mode, and it places humans against Necromorphs across the space station. 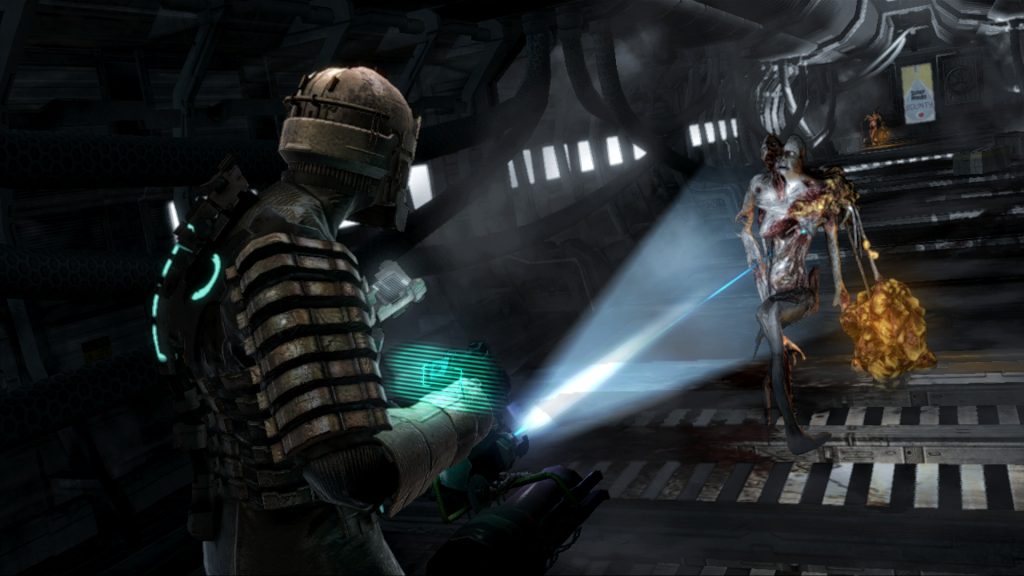 The title is backward compatible and will be available for download until April 30.

There are more 19 new backward compatible titles from the OG Xbox that have been added to the catalog. Xbox’s massive Spring sale is still going strong until tomorrow April 17.