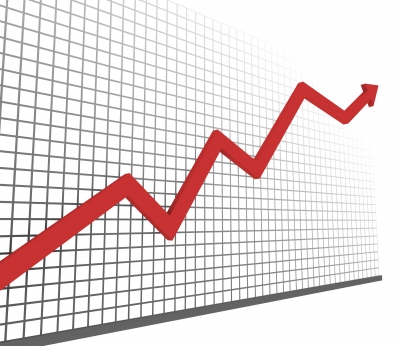 When you think about the decentralized cryptocurrencies on the market, there are not that many to choose from. Cardano (ADA) is just one of them and even after a week of bad news in the virtual currency marketplace, the coin is looking to stage a comeback. In just the last 24 hours, the digital currency has made a great comeback and moved up more than 10%. When comparing it to others in the same market, like NEO and EOS, Cardano is starting to look real good.

Cardano Rewards And The Ecosystem Grows

One of the most talked about things when it comes to cryptocurrencies is the road map for the future of the coin or token. If that platform does not look like its going anywhere soon, investors tend to take their money elsewhere and quickly. Cardano is just one of the few cryptos that have a great plan and that includes some real good projects.

As of right now, Cardano’s algorithm has not been tested anywhere else, but since the overall design puts the sustainability factor very high, the coin has great promise. Cardano has a built in rewards system that puts about 25 percent of the block back into the coin to ensure the ecosystem continues to grow.

The main project for the future of Cardano is the wallet named, Daedalus. The wallet was put into place in order for users to be able to hold onto Cardano (ADA). The best feature of the wallet is that it was released as open source, meaning users can store any cryptocurrency in it.

That is a major bonus to investors as they are more than likely already buying more than one cryptocurrency on the market and need a place to store them. Even though the wallet project is an ambitious one, it is one that keeps the value of the coin climbing higher!