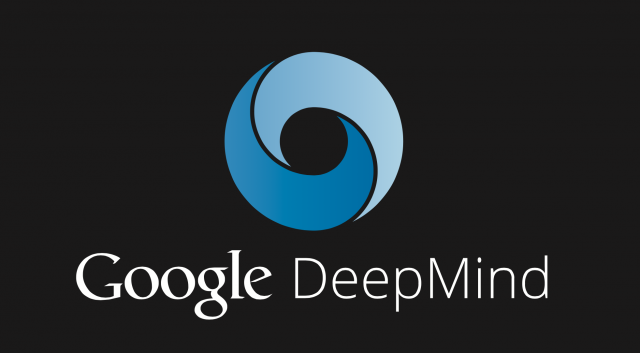 DeepMind, which is an AI subsidiary from Google is now challenging AI agents to fight one another. The purpose is to find out how they perceive interaction between them and what would be their response if they were faced with a social dilemma, for example. In the latest study they revealed, researchers showed how they used the gameplay from two video games, namely Gathering and Wolfpack, in order to analyze how the AI agents behave, taking into account the environment and the social situation they are found in.

The DeepMind researchers confessed in a blog post they published that the issue of what circumstances exactly determine a selfish agent cooperate with another has been long debated within the social sciences community. They added that one of the best models that illustrated this idea is the Prisoner’s Dilemma, from the game theory.

The principle is as follows: two suspects who get arrested are both accused of a crime, but interrogated separately. Meanwhile, the authorities don’t have enough evidence to accuse them for a serious crime, only for a minor issue. The two suspects (or prisoners) are offered a deal: if they testify against the other suspect (which is known as “defecting”) you are released and the other one will be locked away for three years.

Despite this, if both of them confess, both will serve two years in the prison, which leads to the social dilemma they are in. As it seems, the AI change their behavior depending on the environment and can even be aggressive if they feel they might lose something. Even so, if the gain is bigger, they will cooperate and help each other out. It seems that the game Wolfpack was particularly useful for this research, since it let players collect apples, but when there weren’t enough apples around, agents became aggressive to the others.